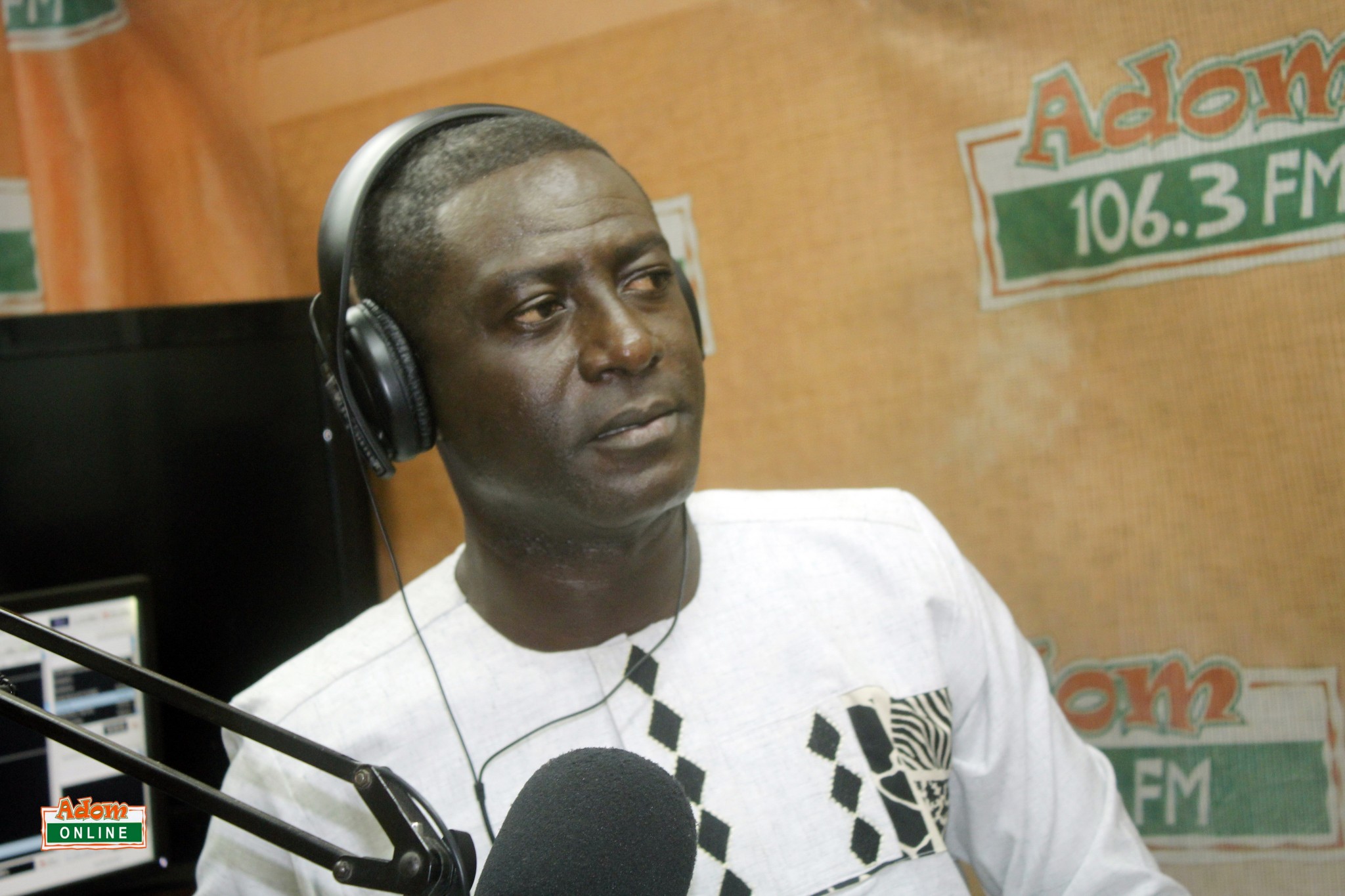 Radio personality with the stables of the Multimedia Group, Captain Smart is urging the Ministry of Chieftaincy and Religious Affairs to up its game by ensuring that the numerous chieftaincy disputes across the country are nabbed in the bud.

In his opinion, the current Minister’s approach to issues of chieftaincy, particularly the incessant disputes across the country is not the best, as he doesn’t seem to be proactive in that regard.

The award winning host of Accra based Adom Fm’s flagship morning show, urged the Minister Mr. Kofi Dzamesi to learn from the likes of Mr. Sampson Kwaku Boafo who was chieftaincy Minister during the era of former president John Agyekum Kufuor.

Captain Smart who was commenting on some skirmishes that took place in the Brong Ahafo Region yesterday October 18 2018 emanating from some chieftaincy related dispute, said Mr. Boafo was very effective and was able to excellently deal with some chieftaincy disputes in the Western Region and other parts of the country, completely resolving them.

‘’It is not that you just get up and put on the cloth and attend functions and think that you are performing as a minister for this very important institution. There are real problems that needs to be addressed and the Minister must get down to work. The chieftaincy disputes are becoming one too many and we can’t continue this way. It will destabilize the country if care is not taken’’ he argued.