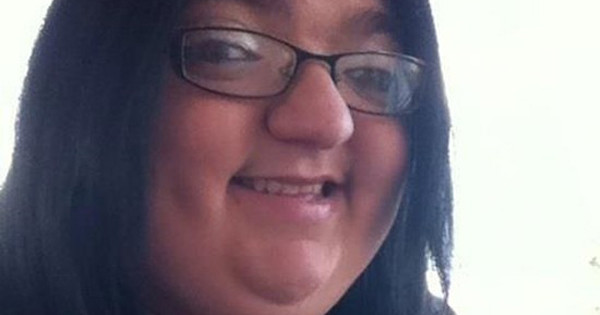 Annabelle Jefferson, 44, believes her parents are fully responsible for her unpleasant physical features which have led to her three divorces and a succession of depressions and psychological troubles.

‘’Both of my parents are so damn ugly, it is simply cruel to have had kids. There is no way they should have been allowed to reproduce themselves’’

‘’There should be government programs to sterilize ugly people or at least make it impossible for them to have kids’’ she adds.

A series of divorces

Jefferson blames her parents for her succession of unsuccessful marriages which led to a series of psychological problems.

« During my first divorce, my ex-husband told the judge that every morning he saw my face, he felt nauseous and often had to run to the bathroom and puke, » she remembers painfully.

‘’ My last husband was technically blind but regained 40% of his sight after a successful eye surgery. He divorced me the next week’’ she recalls.

She also hopes to lobby the state department in the near future to pass legislation on banning people who don’t meet decent beauty or aesthetic criteria to be sterilized or not to be allowed to give birth so as to prevent others from suffering as much as she did.