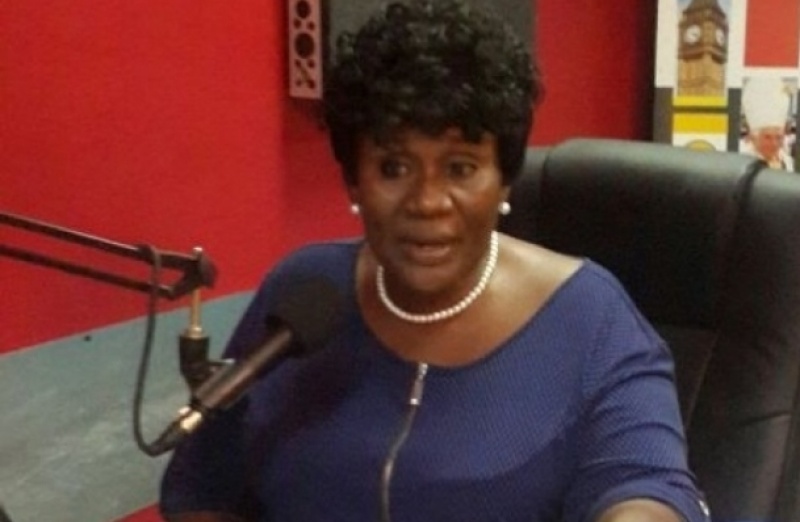 According to her, the country must institute measures that will promote manufacturing and discourage imports.

Speaking on Accra based okay fm and monitored by BestNewsGH.com, Ms. Essiam opined that the country must identify goods that can be made locally and maximize same in the form of import substitution, adding that one sure way of decisively dealing with the situation is to ban the importation of selected items.

‘’Someone can go to the bank or a micro finance company and take a loan and import panties and underwear and after selling them, the person says I have run at a loss and so I can’t service the loan. How is that?’’ she queried.

Ms. Essiam explained that the major trading currency, the dollar affects almost all facets of the economy including petroleum products, industrial raw materials and finished products, hence the need to have a shift on the over dependence on imports and to concentrate on promoting manufacturing.

‘’We have to increase production, increase exports and decrease imports. It is a matter of demand and supply. If not we will keep going on government after government and nothing will change’’ she averred.

According to her, the political environment is fertile and favorable for an economic revolution, given the fact that the country is currently in a democratic dispensation which warrants that serious attention be given to developing and sustaining the economy.

‘’We have trees in Ghana and yet we import common toothpick from China, we need to depart from that’ she noted.