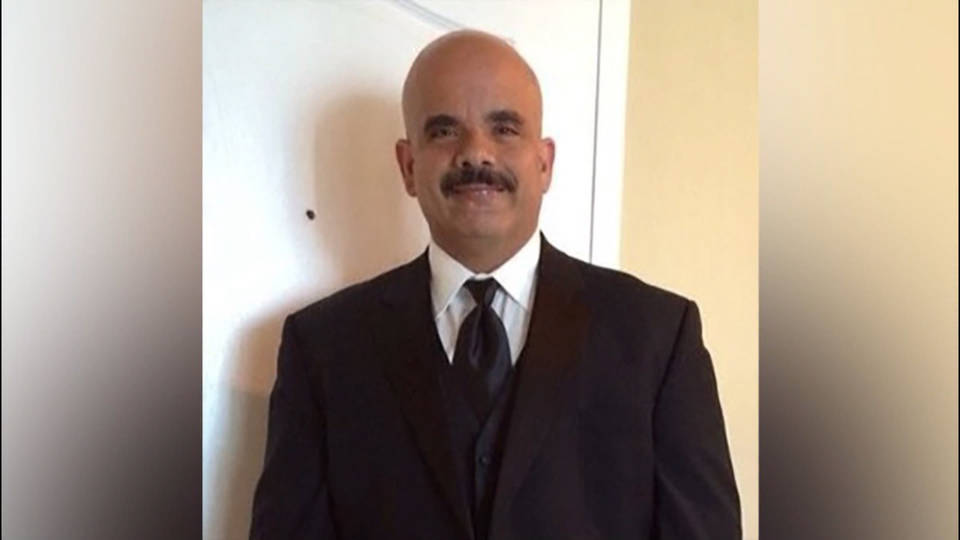 The Miami Herald reports that a former police chief in Biscayne Park, Florida, pleaded guilty to a conspiracy charge of depriving three innocent black men of their civil rights by framing them.

Atesiano had previously boasted about the department’s success rate.

He reached a plea deal with the U.S. Attorney’s Office and will face sentencing in November.