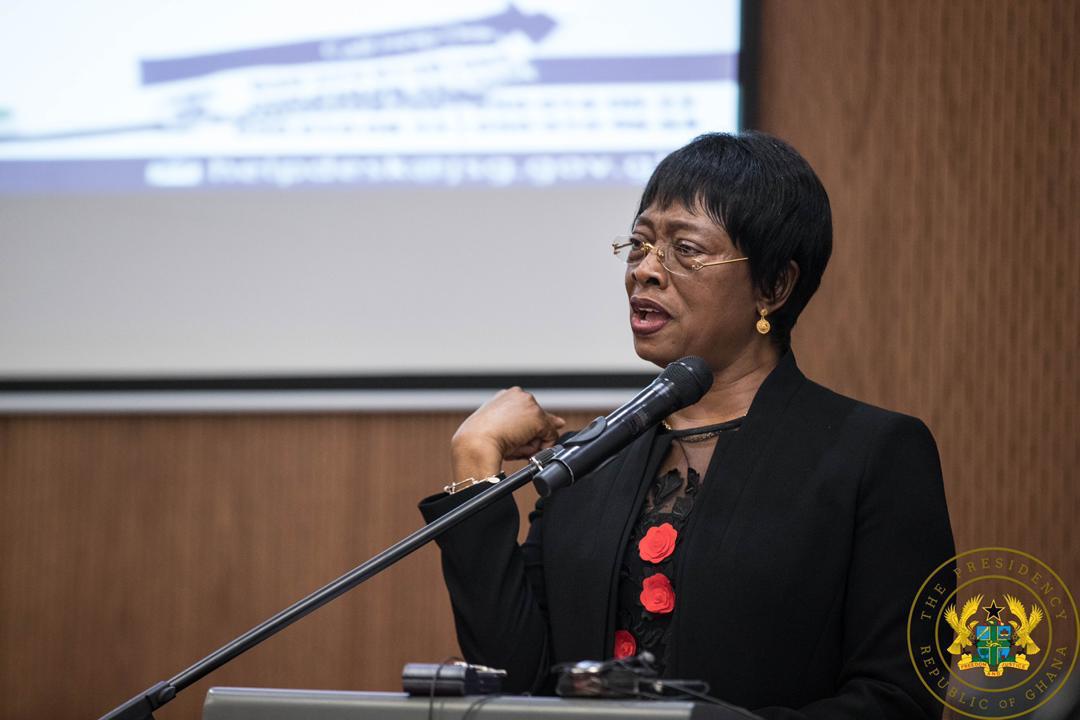 The Chief Justice, Sophia Akuffo, has urged African countries to build the capacity of their judicial institutions as a means to stop Africans from being sent outside the continent to be tried for atrocity crimes.

She was speaking at the West African International Justice Symposium, organised by WAYAMO, a not-for-profit organisation focused on strengthening the rule of law, in Accra yesterday.

Mrs Akuffo, in her address, urged the custodians of the judicial system in West Africa to not lose sight of the everyday crimes which affect ordinary people more intimately.

She said, “Whilst we look at atrocity crimes which are committed by political bigwigs, which naturally are the focus of the wider international community, we must not lose sight of the fact the West African region has problems of criminality which affect the daily lives of the people and are of concern to them.”

Addressing the specific issue of African leaders being sent to the ICC for trial, she acknowledged the validity of the questions which opponents to the operations of the ICC have asked, to wit, “why is it predominantly African leaders who are on trial at the ICC?”

She warned that the very survival of the ICC is dependent on the provision of cogent answers to these questions.

The Chief Justice bemoaned the lack of institutional frameworks in most West African countries to deal with crimes like money laundering and human trafficking and other cross-border crimes.

She went further to urge African governments to adopt mass communication technologies to encourage more people to come forward to blow whistles on crimes they know about.

Finally, she urged ECOWAS governments to contribute to world peace by dealing with impunity which occur on their shores.

Project Advisor at Konrad Adenauer Siftung in Nairobi, Kenya, Peter Wendoh criticised the practice where justice and accountability measures mooted on the continent apply to the common citizens and not to the duty bearers and law enforcers.

He wondered why the common people are considered guilty until proven innocent whereas the elite are assumed innocent until proven guilty.

The symposium was attended by former Attorney-General Betty Mould-Iddrissu and the German Ambassador to Ghana, H.E. Christoph Retzlaff.