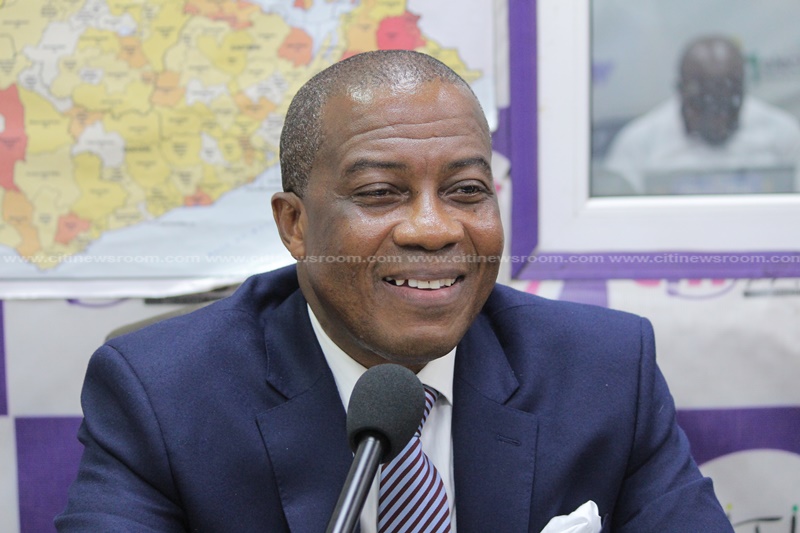 The Concerned Lotto Agents Association of Ghana (CLAAG) has appealed to the government to conduct an inquiry into the current operations of the National Lottery Authority (NLA).

It said that NLA demanded a whooping sum of ₵1 million from private lotto operators as registration and licensing fees in order to regularise ‘Banker to Banker’, adding, “Most of these operators have indeed paid the said fees since April 2018 and are yet to be licensed. All attempts to get NLA to act as promised have failed.”

In a press release issued by the Executive Secretary of CLAAG, Kwaku Duah-Tawiah, it stated that apart from the registration and licensing fees, some of the operators have also been squeezed to pay exploitative fees for their agents and writers since April last year.

“It is with deep regret that we have arrived at this decision, because we think that the only way to get government to put a spotlight on NLA and its current mismanagement and poor leadership is to demonstrate.

“We believe that the NLA management, if not checked and probed, will dent the image of the government given the anger and frustration of the operators, agents and writers whose livelihood is under threat,” the release noted.

To make matters worse, the statement indicated, lotto operators, agents and writers who had not fully paid were directed to do so by August 31, 2018 or face the wrath of the NLA.

According to CLAAG, NLA, without recourse to National Procurement guidelines, has imported e-kiosks and its accompanying gadgets to be imposed on lotto operators, agents and writers at exorbitant prices, ranging from ₵15,000 to ₵20,000, questioning, “Why can’t we produce lotto kiosks in Ghana using our local carpenters and local materials.”