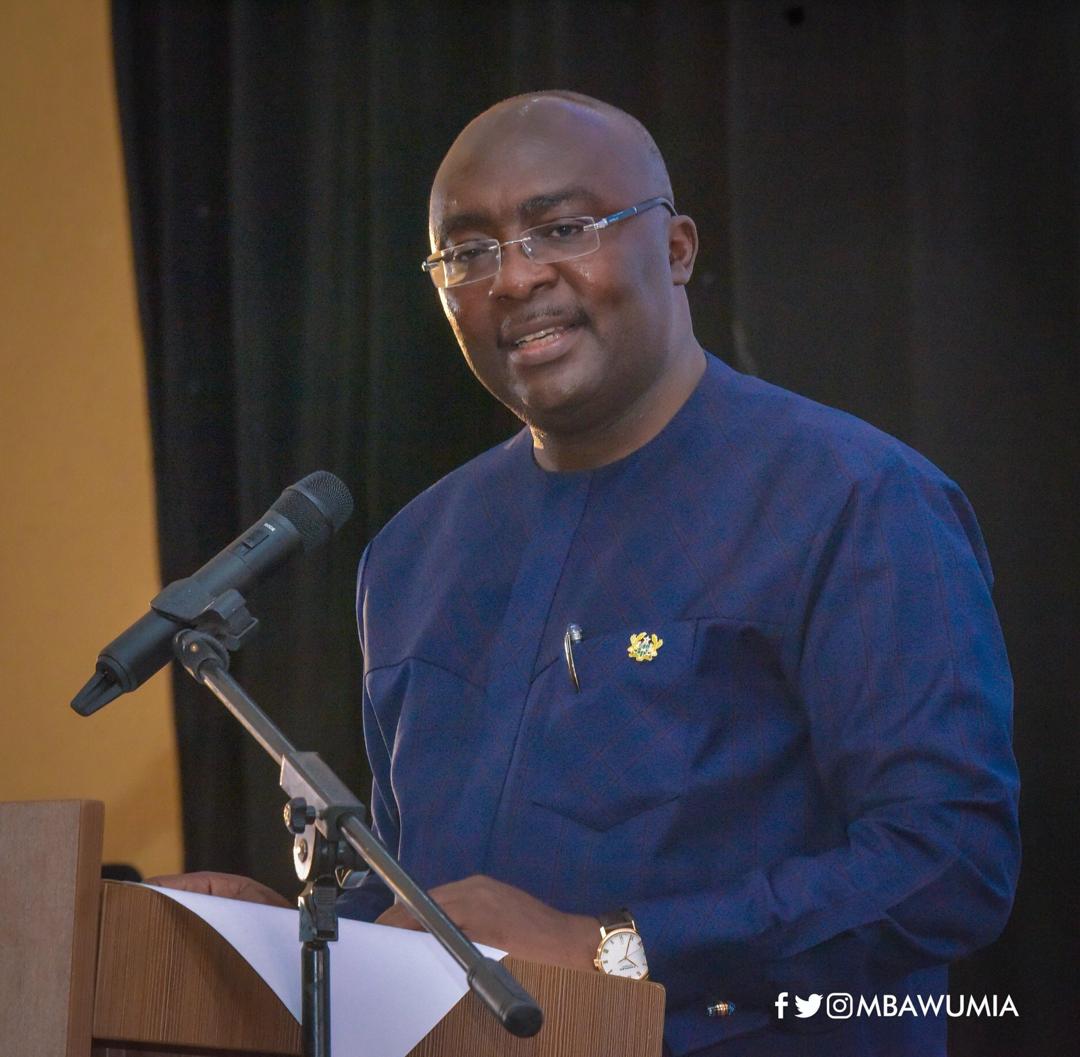 Editor-in-chief of the New Crusading Guide Newspaper, Abdul Malik Kweku Baako has described the Vice President, Dr. Mahamudu Bawumia as a better communicator than former president John Dramani Mahama who is a communications specialist by training.

According Mr. Baako, the vice president has been noted overtime for his articulate, coherent and focused communication acumen.

‘’It appears Dr Bawumia is a problem for his political opponents. I have been around Ghanaian politics for a very long time and I can tell you Dr Bawumia is one of the best communicators we have ever had. He is articulate, he is coherent and he is focused’’ he said.

He added that ‘’he makes economics very simple. He is able to reduce very complicated issues, so, I see why he represents a problem and a challenge for some people. I think the town hall meeting was a useful exercise’’.