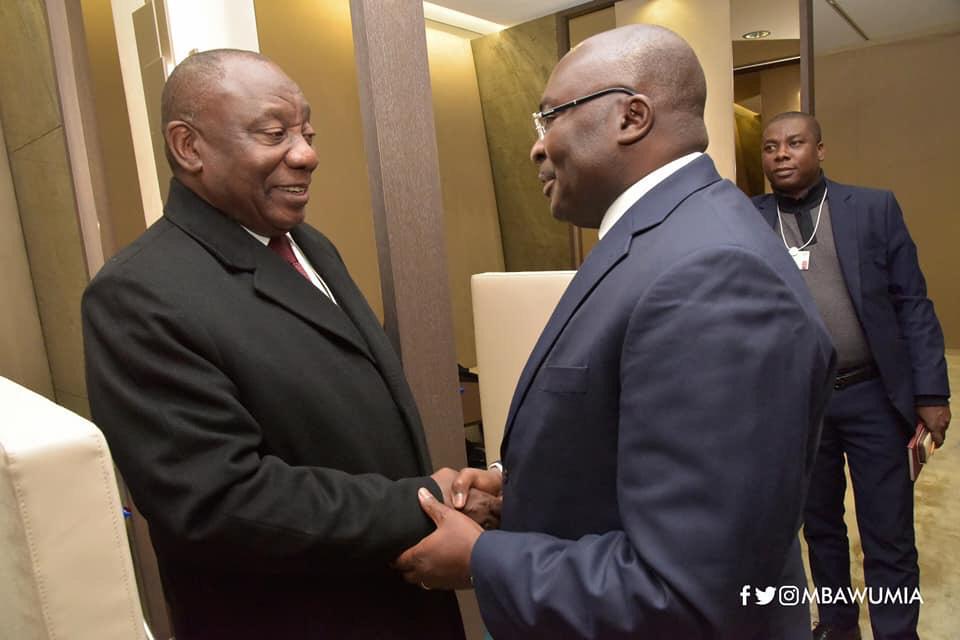 The Vice President, Dr. Mahamudu Bawumia has held fruitful and productive discussions with world leaders at the 2019 edition of the World Economic Forum held in Davos, Switzerland. 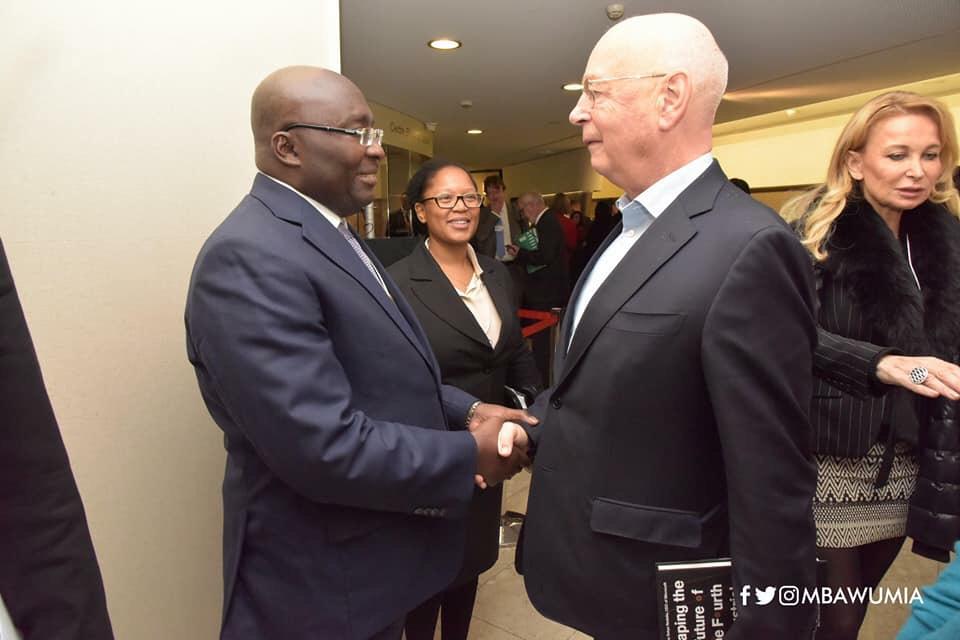 The Session which brought together Heads of States and European business leaders focused on how future cooperation between Europe and Africa could be enhanced and made more productive. 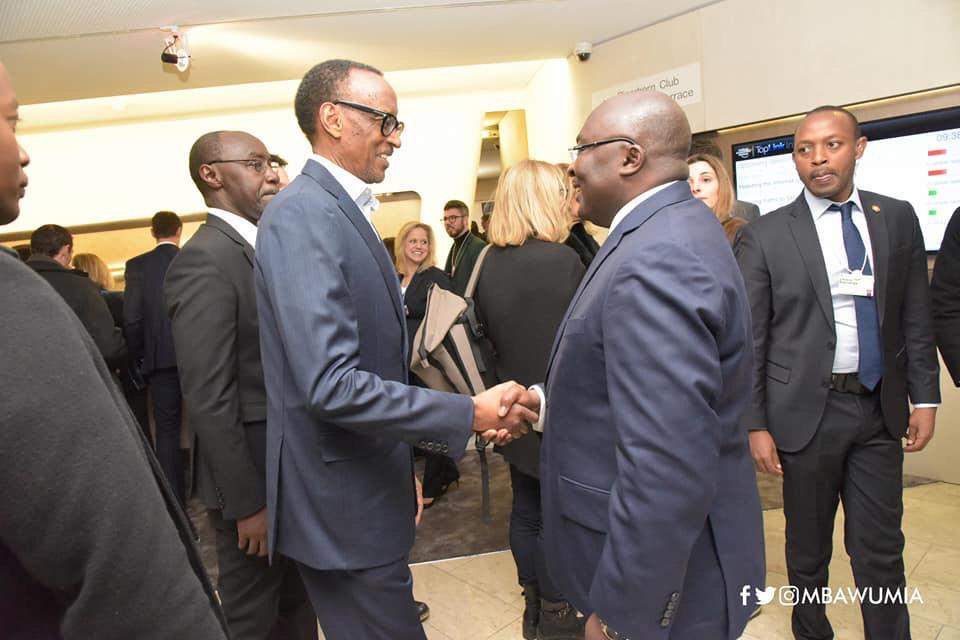 The 2019 edition of the World Economic Forum is the 49th in the series. 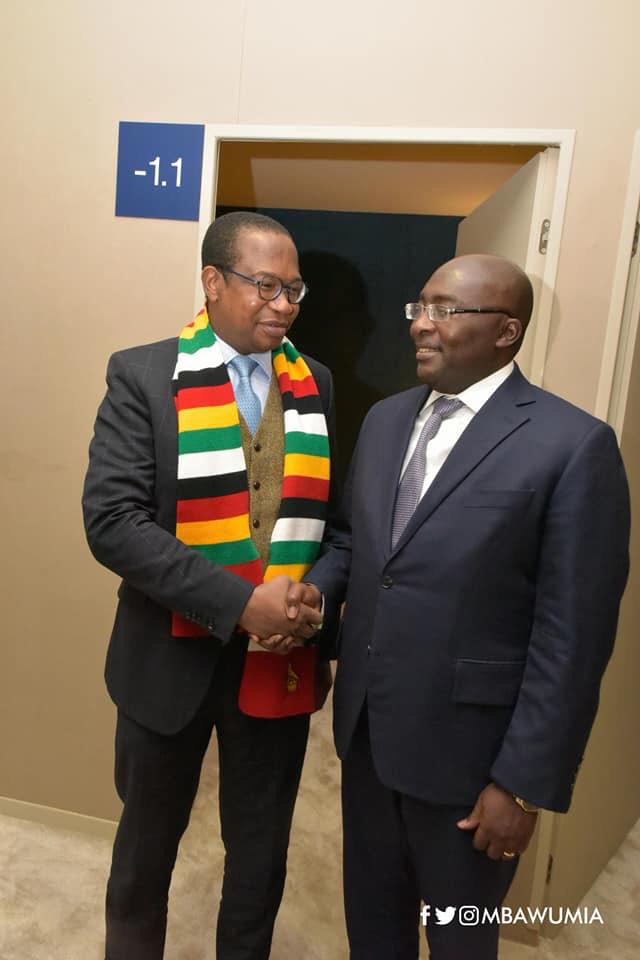