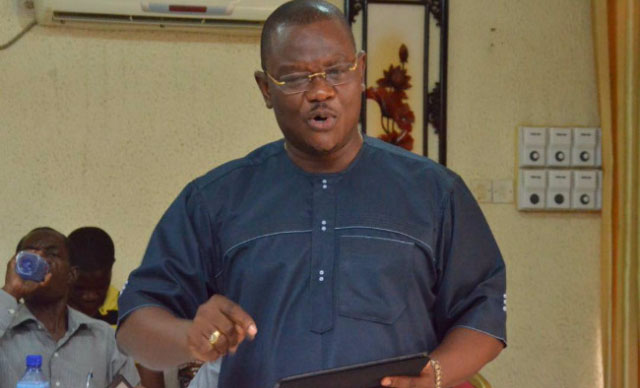 Presidential candidate hopeful of the opposition National Democratic Congress (NDC), Sylvester Mensah is unhappy about the incessant question Ghanaians pose to him with regards to why he has decided to contest his former boss, former president John Dramani Mahama for the position of flagbearer of the party.

He wants them to begin reverse the question by asking why the former president decided to challenge him for the position, insisting that the flagbearership slot was not the birth right of any particular person.

‘’It is like there is a seat that belongs to someone that others are trying to snatch. I was the first to have declared my intention to contest. Why don’t we say that why is it that when I declared my intention to contest, president Mahama is challenging me, why are we not putting it that way? I think that, that will be a fairer way of putting it. But let me say that when we have a vacant position and there are a number of people who think that they are better placed to accelerate the progress of this country than any other, they have an opportunity to sell their message to the delegates of this party across the country and to give the delegates some information so as to make informed choices’’ he said.

According to the former Chief Executive Officer of the National Health Insurance Authority, the mere rejection of the NDC and its message under the leadership of the former president by the generality of the Ghanaian people is indication of their willingness to try a new person and a new face.

He said he represents that new face, new vision, new voice for national discourse, new passion, new culture, a new set of relationship of giving power back to the people and ensuring prosperity for all as well as having a unified party and rewarding loyalty.