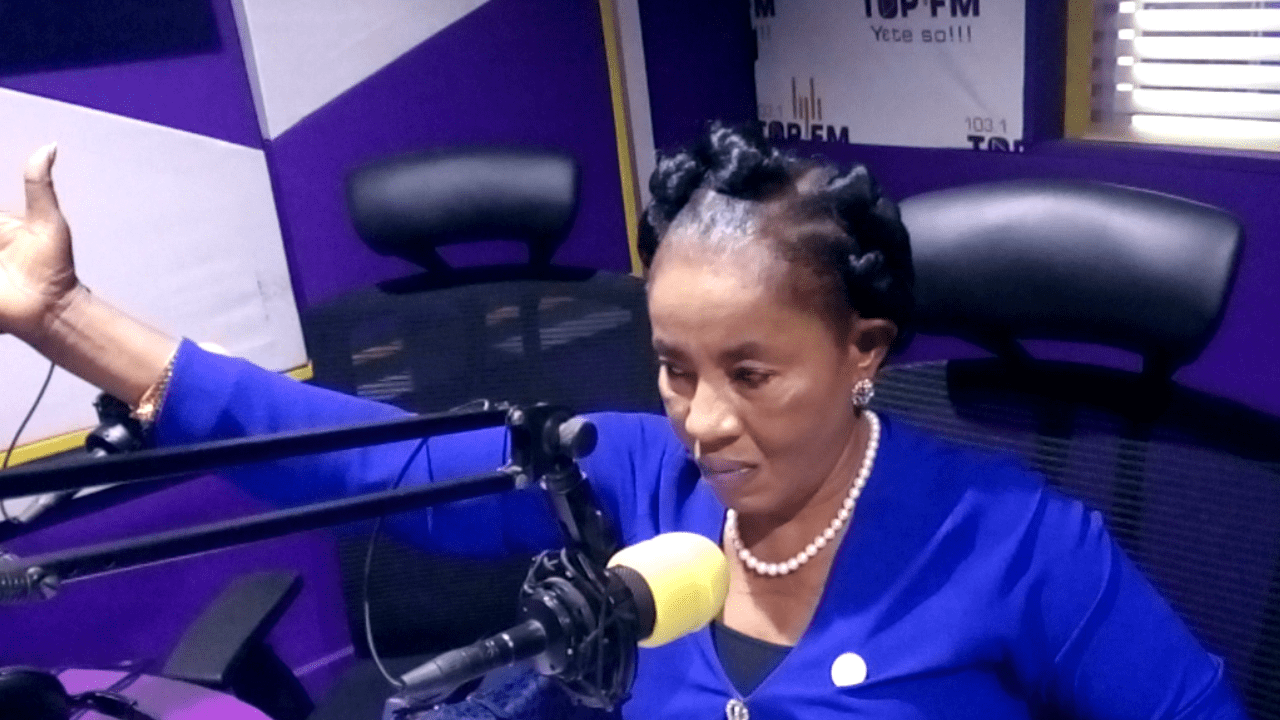 Failed national organizer of the opposition National Democratic Congress (NDC), Anita Desooso has taken culpability for her loss in a position that seems mainly male dominated, saying she took the decision personally to contest that slot and that nobody advised her to contest the position.

According to her, the decision  was based purely on her conviction that she was able and capable of delivering in that position, touting her long standing credentials as a politician who has been national women’s organizer and first national vice chairperson of the party before.

She also refused to accept suggestions that having been a national 1st vice chairperson of the party, her decision to contest the national organizer position was a demotion.

Going forward, Ms. Desooso said she just wants to enjoy herself in the party and would not fret over her loss, adding that they will join hands with the lucky elected officers to campaign to enable the NDC recapture political power in the 2020 elections.

‘’For now I want to enjoy myself in the party and I wish NDC well’’ she said.