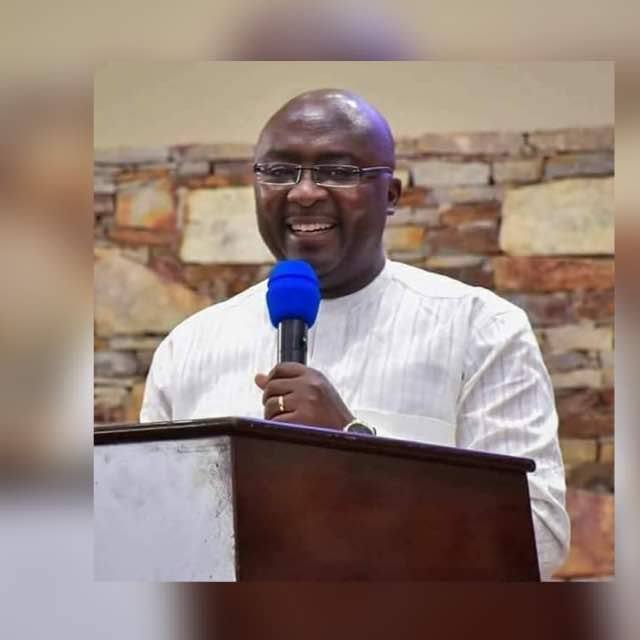 ‘’As for my friend Bawumia, I don’t want to hear about him at all. Because One, his economic theories have expired, the theories he is espousing were beyond Adam Smith. Otherwise how would you say that you have arrested a currency? How could you say that?, how can you say you have brought a GPS software that is better than that of Britain and America? So I don’t want to take this man serious’’ he argued on Accra an Accra based Radio station and monitored by BestNewsGH.com

Mr. Yalley who is also Ghana’s former ambassador to India in the John Dramani Mahama era, said the vice president should bow his head in shame for insinuating that the current New Patriotic Party government under president Nana Addo Dankwa Akufo-Addo has done far better in just two years than what has been done in the last 60 years.

He continued ‘’if you are in an office and every day your boss asks you to go and insult somebody, your boss knows that you don’t have credibility and that one day you will insult he himself. So I was not surprised when the president started snubbing him, because the president knows that he is only a tool to be used otherwise how can you go and sit in court and expect us to believe you and when they ask you a simple question you will says you and I were not there.’’