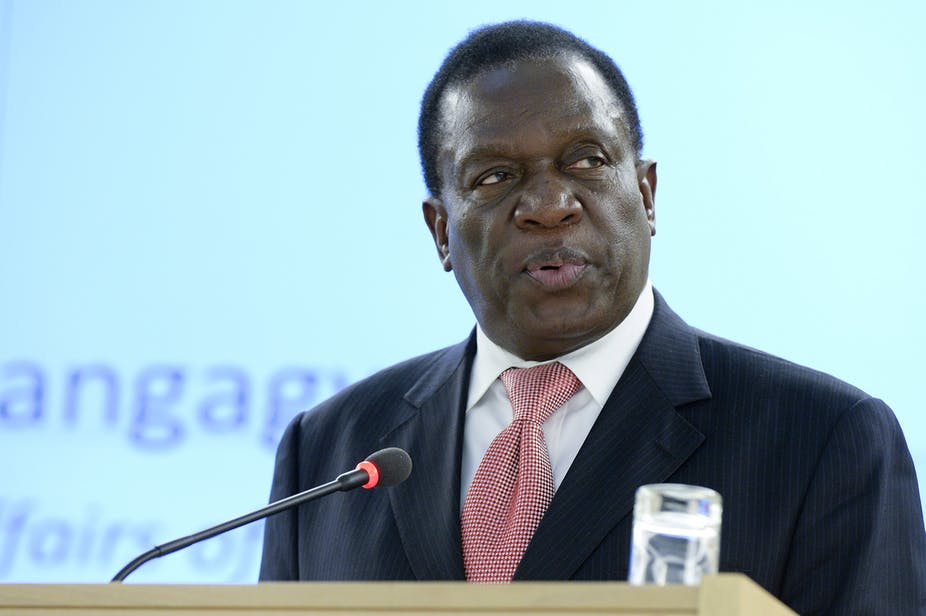 The Zimbabwean government is set to induce men to marry two or more wives by giving them incentive packages on the condition that the men do not abuse their wives.

Zimbabwean president Emmerson Mnangagwa is advocating polygamy as a way of curtailing adultery and prostitution in the Southern African country.

According to him, the country has more women than men, forcing many unmarried women to clinch unto other people’s husbands.

Zimbabwe is noted for having the highest level of prostitution in Southern Africa among young girls and women, particularly those who are not in school or formal employment.

The president who was addressing a conference of about 14 thousand men who were receiving training in various life skills in the country’s commercial capital Harare said statistics indicate that out of the 14 million citizens in the country, 9 million of them are women while men make up the remaining 5 million.

He explained that he set out to encourage the men to marry two or more wives to reduce the number of women who are living without husbands, adding that the women are crying everyday due to the absence of men to marry and economically support them.

The trend the president pointed out is what has forced many of the women to engage in prostitution saying ‘’ so please try to work hard and be productive so that you can help our women by marrying two or more wives, provided you are able to provide for their basic needs. As a government we shall be giving some small incentives to such men, provided you don’t abuse your wives’’