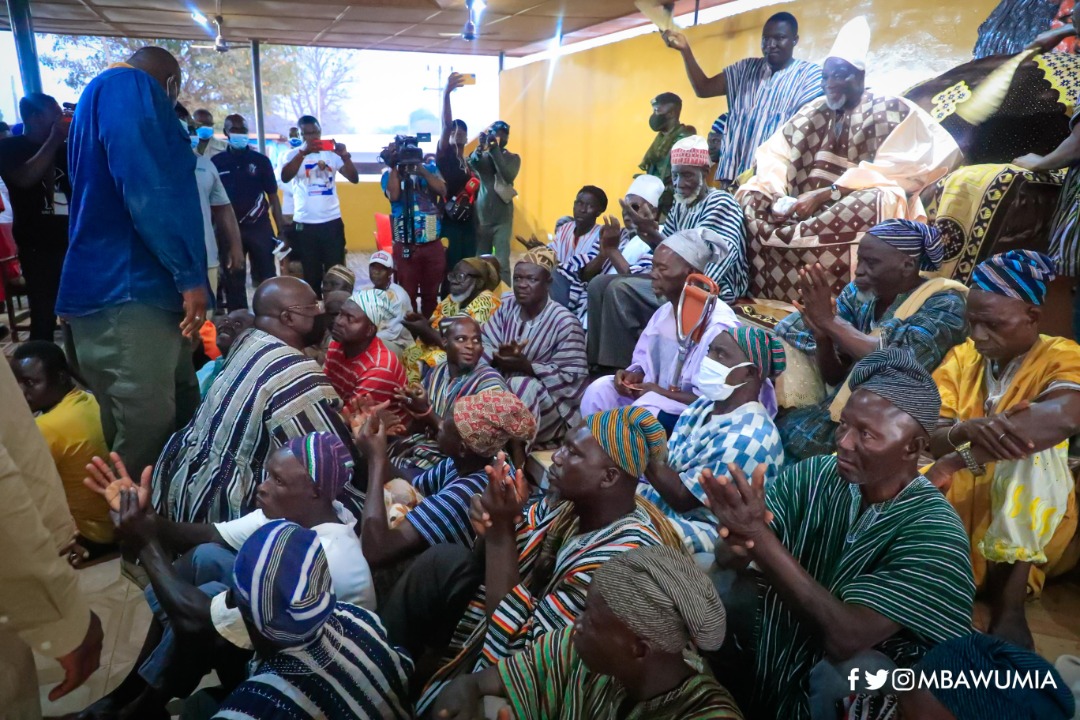 Leadership of Yendi Muslim community in the Northern Region have paid glowing tribute to Vice President Dr. Mahamudu Bawumia for his generous contribution towards the completion of the Yendi Central Mosque.

The Yendi Mosque project was at 40% completion stage when the community requested the Vice President for support towards its completion and he responded by personally completing the double-floor mosque as his contribution.

At a special ceremony in the newly completed mosque in Yendi on Saturday, the community recited the Qur’an and prayed for the Vice President for his immense support.

After the prayers, the Yendi Muslim community presented a plaque to the Vice President, which recognised his contribution. 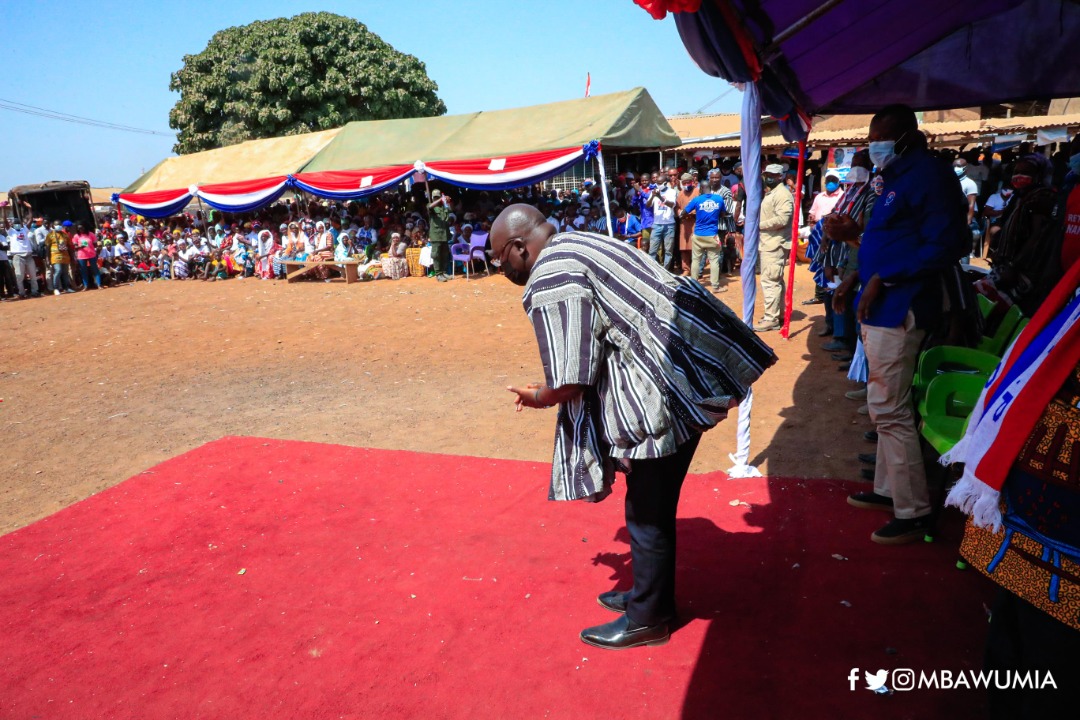 “You have shown the love of Allah and his work. You have demonstrated this in the support you have given to the people of Yendi when they needed your support most,” the citation read.

“You single-handedly funded the completion of Masjid-ul-Zaituun, which before your intervention, was 40% completed.”

“Your Excellency, you have made Masjid-ul-Zaytuun the first of its kind in the Eastern Corridor of the Northern Region of Ghana.”

“On this day of 21st November 2020, we dedicate this mosque to you. May Allah richly bless you.”

Vice President Bawumia has often been commended for his generosity and support to the less privileged.

Many Zongo and other communities have also been beneficiaries of his benevolence in many areas. 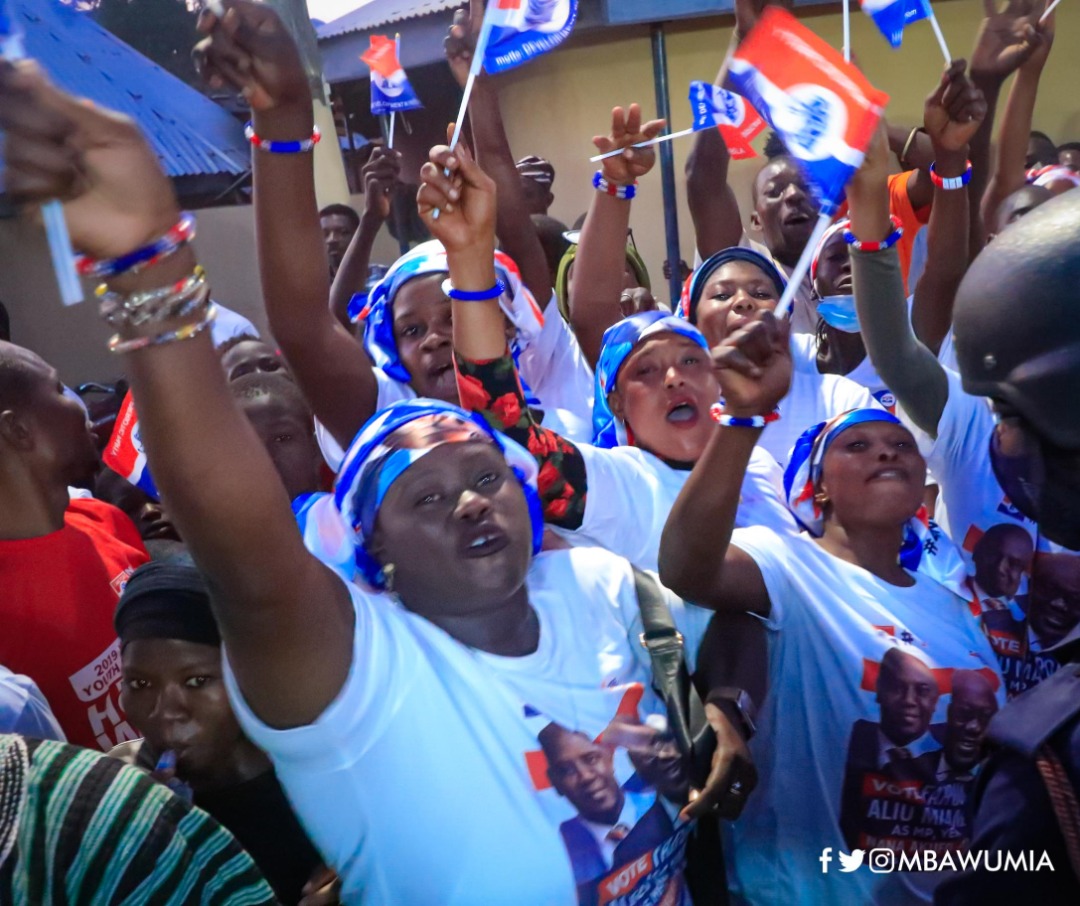 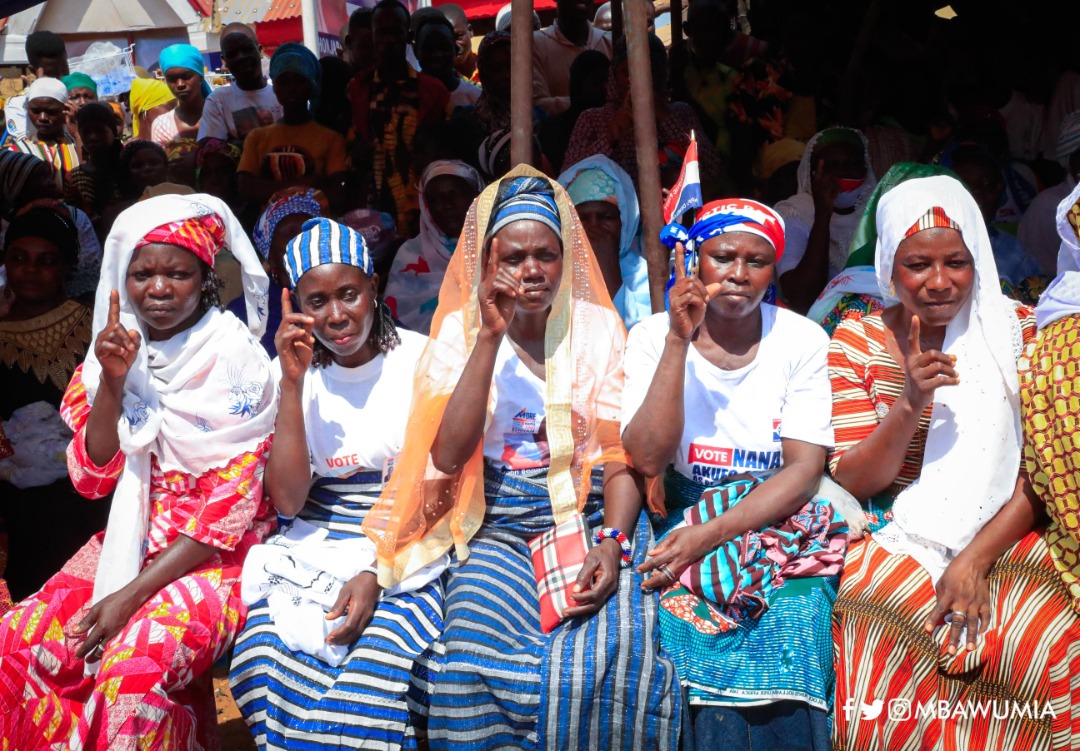