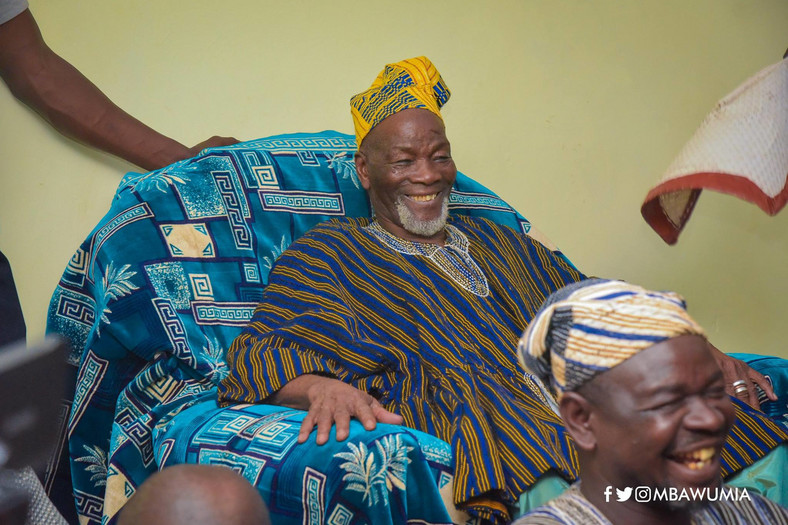 Ghana’s Vice-President Dr Mahamudu Bawumia on Thursday, 30 May 2019 began the last phase of his 2019 nationwide Ramadan tour by joining his fellow Muslims in Savelugu, Mion and Yendi in the Northern Region for prayers.

Dr Bawumia took part in the Iftar and performed Magrib prayers with the Dagbon overlord, Ya Na Abukari II, who noted that: “This is the first time in the history of the Gbewaa palace that a Vice-President of the Republic had participated in an Iftar and said prayers at the palace.”

The Vice-President urged the chiefs to continue to work hard to cement the hard-won peace in Dagbon.
Source: Ghana/ClassFMonline.com/91.3FM