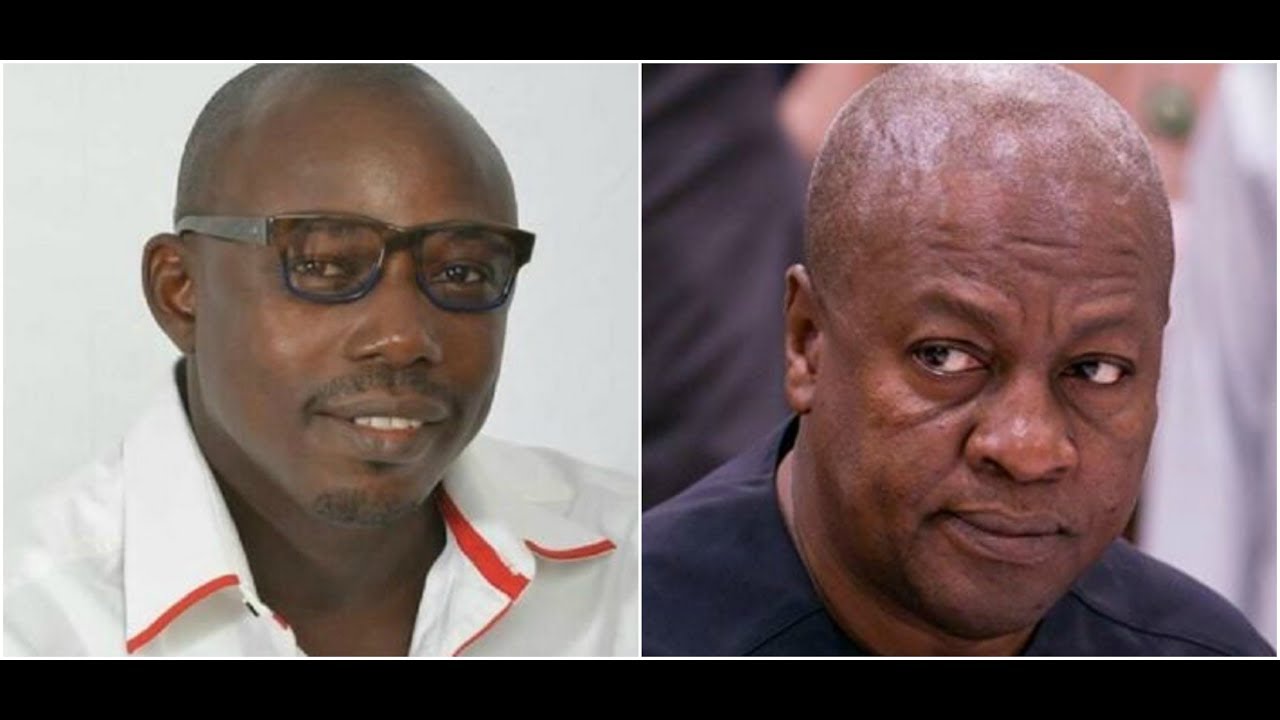 Staunch member of the opposition National Democratic Congress (NDC), Dela Coffie has once again taken a dig at NDC presidential candidate hopeful and former president John Dramani Mahama, saying he is not a magician to overturn a vote deficit on over 1 million to win the 2020 elections.

In a write up chronicling why Mr. Mahama must be rejected at the party’s presidential primaries, Dela Coffie opined that ‘’It just doesn’t make any sense to me for folks to think it is prudent to bring back a man who lost an election miserably even on his own “enviable” records’’.

He continued ‘’we’ve had a Mahama led gang of clueless folks steered our government and party right into a political abyss. But instead of asking legitimate questions, everyone sits around and nods their heads when the same gang say we should, “stay the John Mahama course.” Stay on which “John Mahama course?’’ The same “John Mahama course” which led us into this state of hopelessness? Mahama and his gang must stop fabricating false narratives existing in an alternative reality to push for his comeback. It won’t help anyone but rather sink the party further. Mahama’s time has come and gone. 2020 is a great opportunity for a great build up for the future. We can’t let Mahama screw it up for the NDC’’.

Dela Coffie also berated the former president saying he had so much at his disposal to prosecute election 2016, but gave it away on a platter of gold.

‘’We were all part of the people who made the case for John Mahama in 2016. At the time we saw him as a marketable product who could do the trick for the party. He had so much at his disposal as a sitting President but gave everything away on the platter of gold’’ he added.