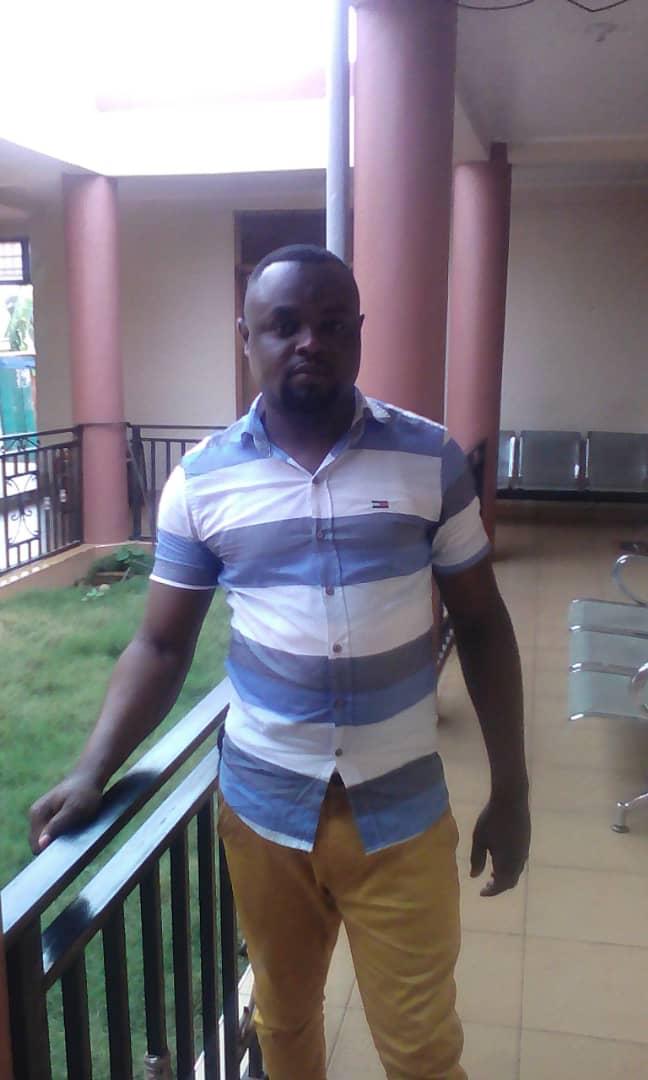 A communications team member of the opposition National Democratic in the Bantama Constituency of the Ashanti Region, Addai Kingsford has described former president John Dramani Mahama as the worst thing that ever happened to Ghana.

According to him, the former president was the key mastermind and architect of massive corruption in his administration and who violated the public purse with impunity as though it was his personal wealth.

In a statement he issued a while ago detailing why the former president cannot be president ever again in the history of the country, Mr. Addai said ‘’given the harsh socio-economic standards of living under his watch, I am not in the least surprised that even some concerned supporters within the NDC are expressing their disgust over former President Mahama’s decision to join the NDC’s 2020 flagbearership race’’.

He alleged that Mr. Mahama, his wife Lordina and his younger brother Ibrahim were some of the key culprits who misused the nation’s resources with impunity and helped institutionalize corruption in most of the Ministries, Departments and Agencies in Ghana.

‘’Never before had we witnessed so much scheming guiles, sleazes, corruption and unobjectionable incompetence by an elected government. I will urge the NDC to stop considering the former President for 2020 because he won’t win and can never win an election again. NDC will lose again and they will be in opposition for a long time’’ he added.