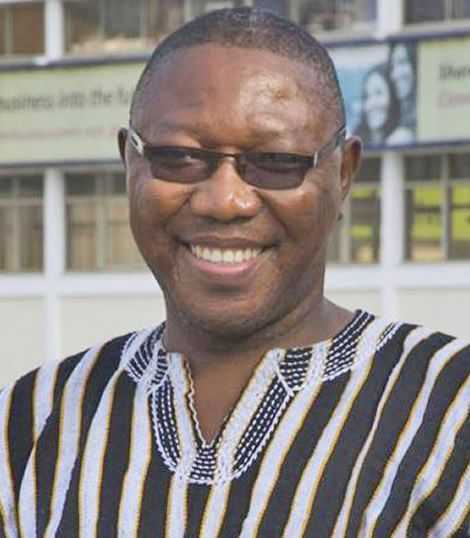 The Member of Parliament for Builsa South Constituency in the Upper East Region, Clement Apaak says president Nana Addo Dankwa Akufo-Addo I ‘naked’ as he seems to give a tacit endorsement to the actions of his appointees with regards to corrupt practices.

According to him, the president’s posturing on questions bordering on allegations of corrupt practices by some of his appointees during the presidential media encounter on Wednesday December 19, 2018 was very terrible.

Dr. Apaak described the presidential media encounter as a disaster saying “your encounter with the media was a disaster by every stretch of the imagination. In your rush to indirectly reply the man of the moment,  the “come back kid ” JDM, you ended up justifying why Ghanaians will #GO4JM”