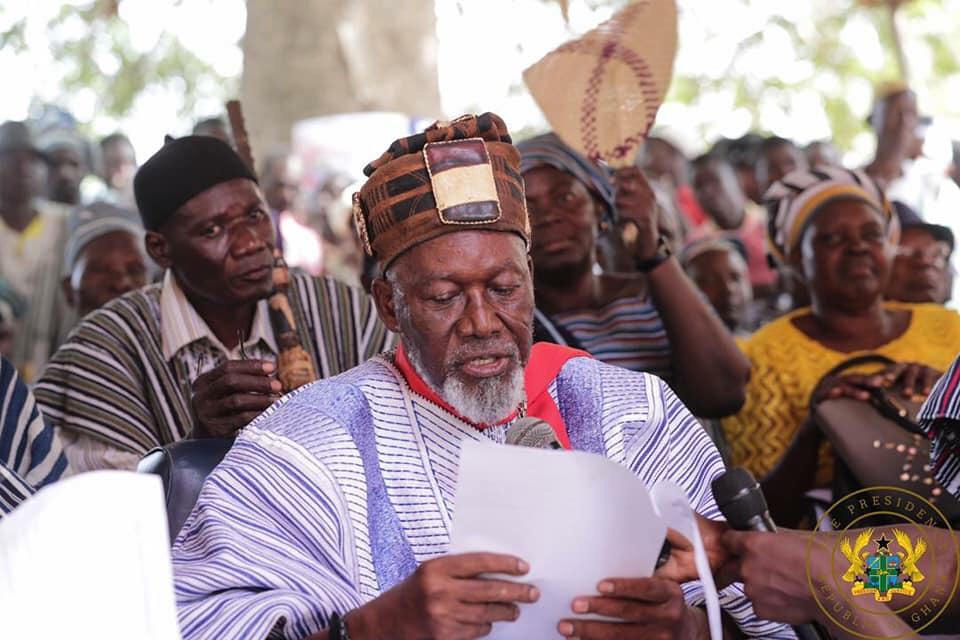 For his government’s decision to award a contract for the construction of a bridge over the Santejan River, president Akufo-Addo has earned the admiration of the Chiefs and people of the Builsa Traditional area, who have heaped tonnes of praises on him for the move.

The Sandem-Nab and Overlord of the Builsa Traditional Area Nab Azagsuk Azantilow, “This is a project our late father Nab Sir Azantilow had appealed to all governments, since independence, to bridge the river, but to no avail. It is only your government, Your Excellency that has listened favourably to us and has awarded the contract to bridge the river.”