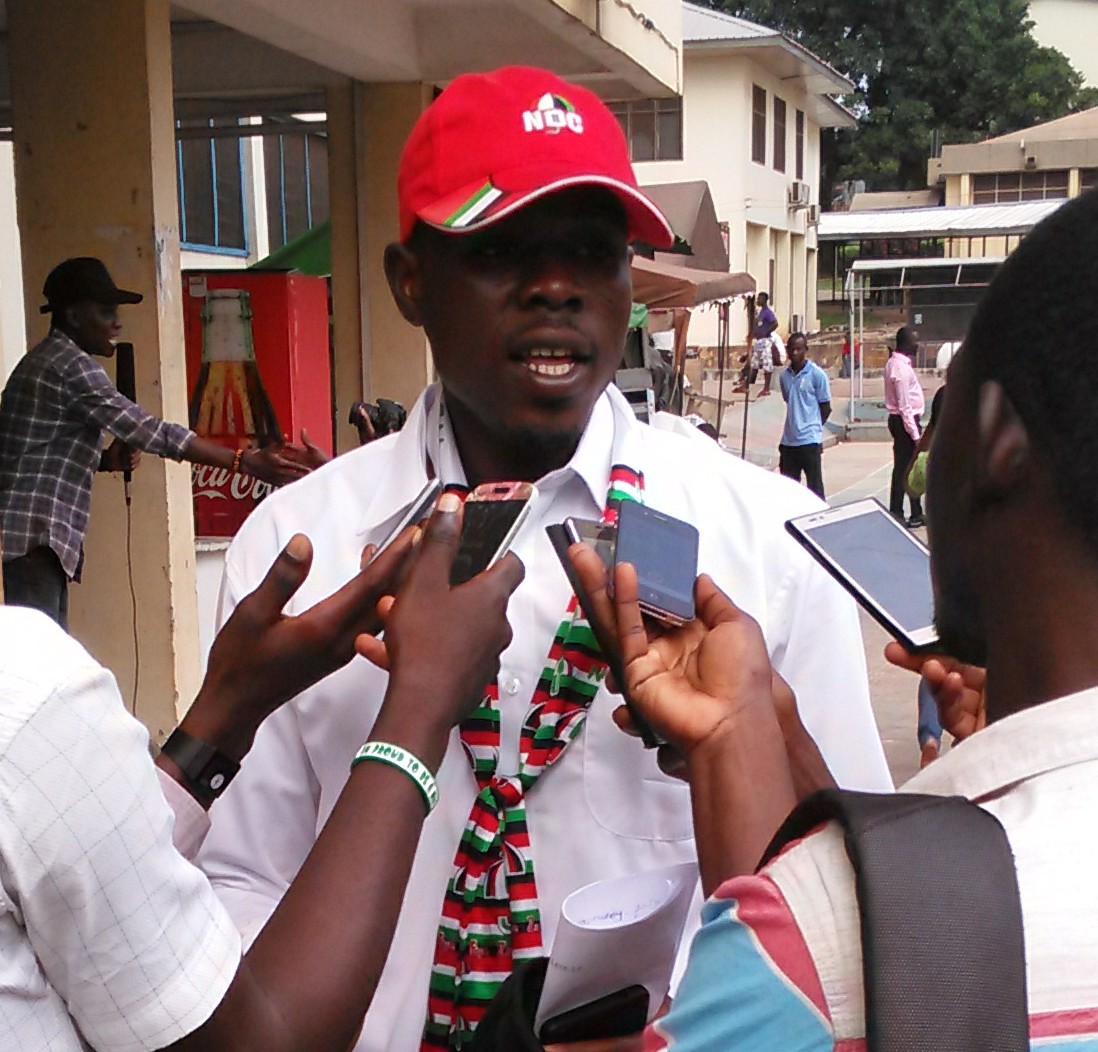 A youth activist of the opposition National Democratic Congress (NDC) and former TEIN president, Emmanuel Atanga has described as shallow and a display of ignorance, President Nana Addo Danquah Akufo-Addo, recent comments that the NDC will rot in opposition for fuelling propaganda against his government.

He is strongly arguing that the President’s analysis of the chances of NDC in winning the 2020 general elections is shallow and does not reflect reality on the ground.

The President Akufo-Addo during his recent visit to the Eastern Region is reported to have said that, the National Democratic Congress will rot in opposition for campaigning against his government with falsehood.

But the Former TEIN president on Kumasi based Mercury FM said “President Akuffo Addo’s Eastern Regional tour was not to do any tangible developmental project than to commission a KVIP Toilet which in my own knowledge is not the Panacea to winning the 2020 elections, Hence such comments that he made that the NDC will rot in opposition is Shallow and gross display of ignorance”

Mr. Atanga Further argued that the president should concentrate on dealing with the historic hardships that Ghanaians are facing in their daily endeavors due to mismanagement of the economy and stop such baseless political analysis.