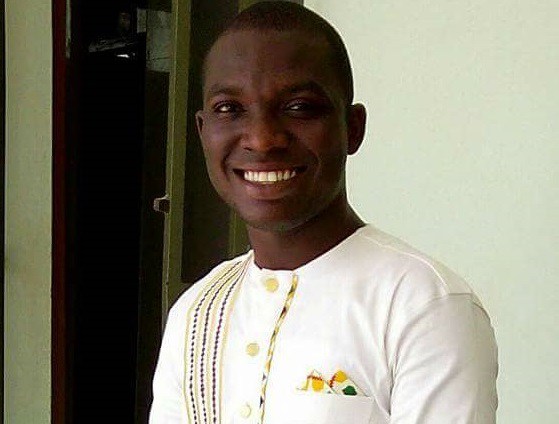 The suspended Noadowli/Kaleo New Patriotic Party (NPP) Parliamentary candidate in the 2016 elections, Elivis Banoemuleng Botah has fired back at the party leadership in the constituency, saying the action lacks focus and that the disciplinary committee hold no appropriate jurisdiction and lacks grounds to apply such sanction to him.

In a statement issued a while ago and in the possession of BestNewsGH.com, the embattled NPP member accused the disciplinary committee and the constituency chairman of failing to do due diligence in respect of the matter .

According to him, the decision to suspend him is one exhibited in bad faith, to meet their political whims and caprices, in reference to the disciplinary committee and the constituency chairman, adding ‘’However being a true party loyalist who will abide by the regulations of the party at all times, and knowing that I have done no wrong to merit any form of suspension, I shall with immediate effect petition the appropriate authority for the necessary action’’ he argued.

Mr. Botah continued ‘’in summary, the decision to suspend me is an attempt to drag my hard earned reputation into disrepute. But in the interest and serenity of the party, I urge my loyalists, party faithful and the general public to disregard and treat with contempt, this mischievous decision. It is without merit from the onset, and completely frivolous in its entirety.

Below is the rejoinder he authored: