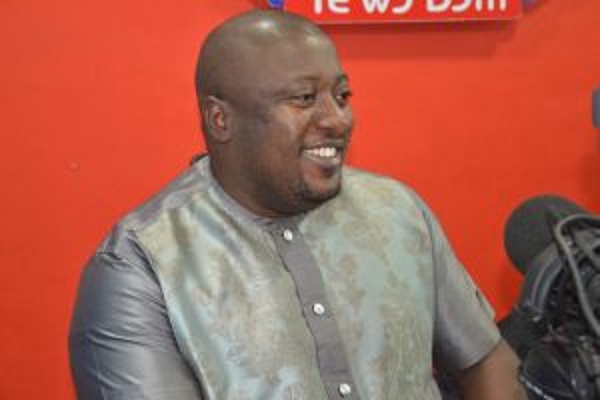 National Youth Organiser of the ruling New Patriotic Party (NPP), Henry Nana Boakye has alleged that Ashanti Regional Chairman contenders for the opposition National Democratic Congress (NDC), Nana Akwasi and Joseph Yammin both visited mallams in the lead up to the party’s regional delegate’s conference to seek spiritual help to enable them win the position.

Nana B as the NPP youth leader is popularly known was reacting to assertions by NDC General Secretary Johnson Asiedu Nketiah that the NDC will recruit more vigilante groups to match that of the NPP.

Mr. Asiedu Nketiah who was speaking on Accra based Okay Fm said the NDC will not sit by and allow the NPP to bully it with vigilantism, adding that they will respond in equal measure.

But reacting to the assertions on the same station and monitored by BestNewsGH.com, Nana B said the violent issues that cropped up at the NDC regional executive elections in the Ashanti Region testifies to the fact that the NDC is bedfellows with vigilantism and violence.

According to him, the two Chairmanship contenders who visited the Mallams for spiritual help to enable them win the elections were at each other’s throat, adding that their supporters nearly threw off the Party’s General Secretary Mr. Asiedu Nketiah from the podium when he tried to start the election process.

“You could loudly hear Mr. Asiedu Nketiah yell ‘what kind of lawlessness is this’’’ Nana B added.

He said the NPP has co-opted the youth of the various groups in the party into the operations team in order that their activities will be streamlined.