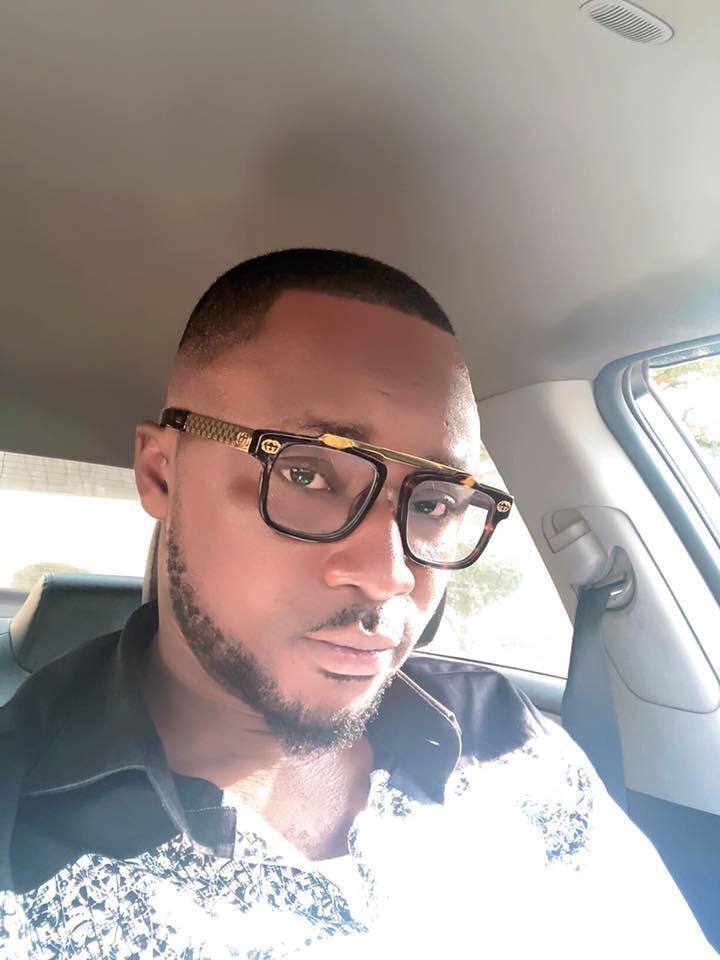 Opposition National Democratic Congress Presidential Candidate hopeful, John Dramani Mahama has come under attack for showing his ballot of a ‘yes’ vote to the cameras during the referendum for the creation of the 6 new regions.

Former president Mahama was seen showing his ‘yes’ vote to the camera in an apparent attempt to tell the world that he supported the creation of the new regions.

Many have voiced their displeasure at the attitude of the former president, arguing that he contravened the law of secrecy regarding voting.

‘’The one who lacks credibility and trust has to show his ballot to the world to prove a point, that he voted yes just to save his face. Which in my candid view wasn’t right and the best way or approach at all. Even class six(6) pupil knows your vote is your secret’’ he said.

He added that ‘’no wonder he behaved this way because if you lose trust of the people and credibility that is the way you behave…so sad to see my former president doing this…it doesn’t speak well of him really. Exhibition of high level of incompetence yet again. so so sad’’. 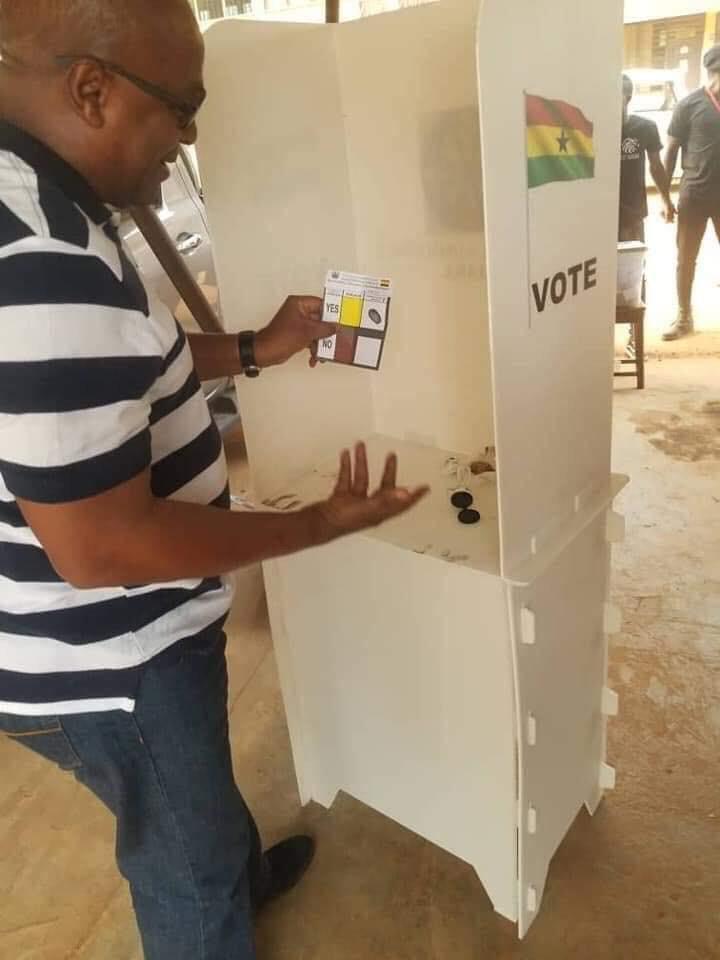