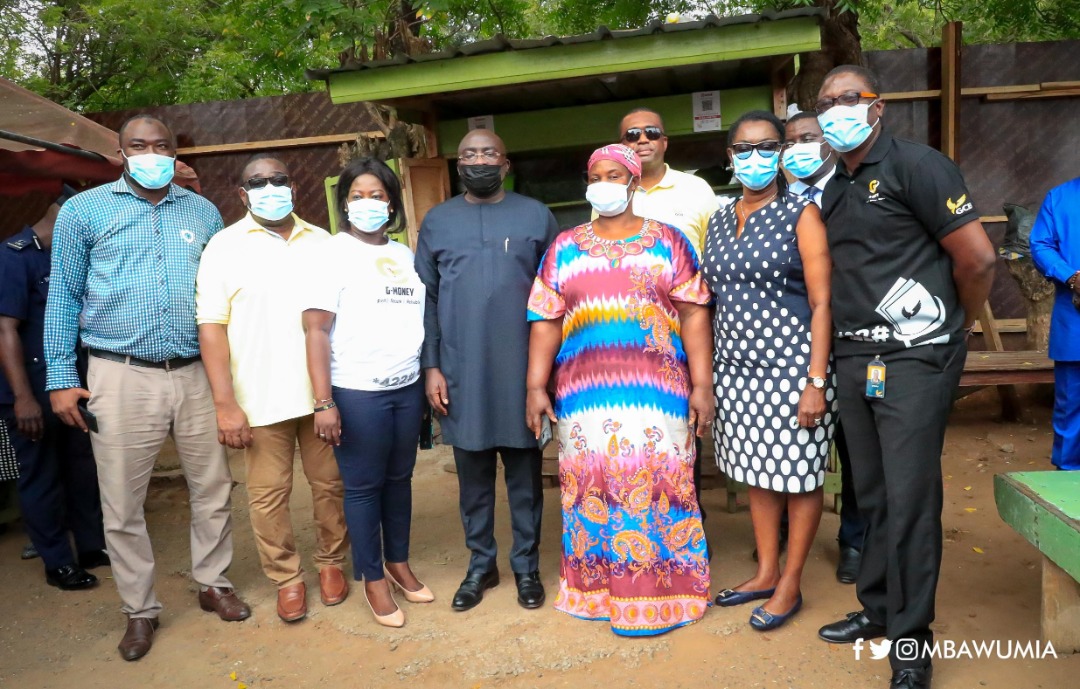 Ghana has become the first country in Africa and 3rd country in the world to roll out a national Quick Response (QR) Code payment system, following the formal outdooring of Ghana’s Universal QR Code on Thursday, November 19, 2020.

Ghana’s Universal QR Code, unique in its ability to meet the needs of both banked and unbanked customers, is the first of its kind in the world, and is a key plank in government’s efforts to ensure financial inclusion, and follows the successful implementation of Mobile Money Interoperability.

It allows customers to make Instant payments for goods and services from different funding sources (mobile wallets, cards, bank accounts) by scanning a quick response code on a smartphone, or dialing the USSD Code of the payment service provider and following the prompts to make payment.

Demonstrating the practical use of the Code, Vice President Bawumia, accompanied by the Minister of Communications, Hon Ursula Owusu Ekuful, bought packs of local delicacy waakye from the famous Auntie Muni and paid for it from his phone.

“Today is a historic day. Once again, we are moving to solve a major problem in our society, making it easier to access and pay for goods and services,” a delighted Dr Bawumia stated.

“Ours is a cash-based economy, which is very inefficient. Historically, many have been excluded from the financial system, but we have since been working to make Ghana’s economy a cash-lite, more efficient one, with the introduction of the Mobile Money Interoperability and today, Universal QR Code. 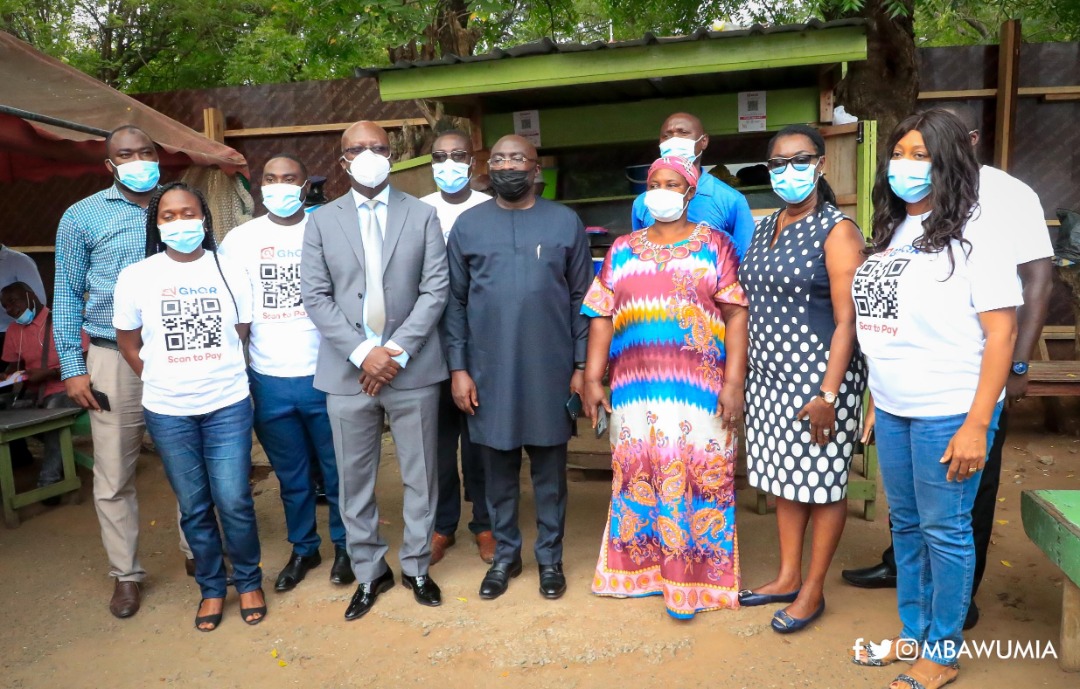 “A cash-lite economy has so many advantages. It promotes transparency, prevents robberies, helps the growth of e-commerce and fintech, and in this day of Covid 19, cash, which is a known spreader of the disease can be avoided by using the QR Code.”

Vice President Bawumia disclosed that 13 banks have so far rolled out the QR Code, while telcos Vodafone and Airtel-Tigo have also joined, with MTN on the verge of doing so.

Dr Bawumia praised the collaborative efforts of the Ministry of Communications, Bank of Ghana, Ghana Interbank Payment and Settlement Systems (GhIPSS), telcos and fintechs for once again achieving the seemingly impossible, and pledged government’s commitment to ensuring greater financial inclusion. 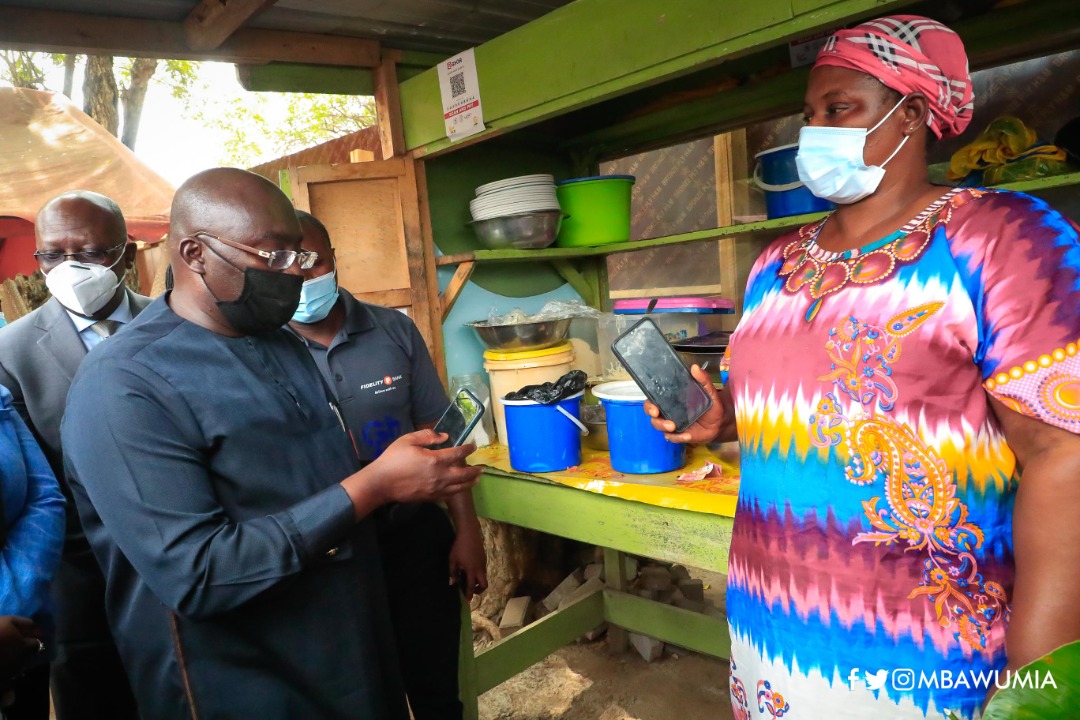