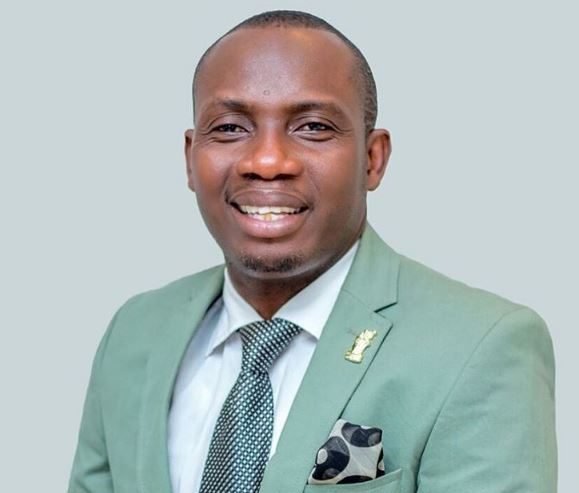 Controversial counsellor George Lutterodt has said any woman who allows a man to have sex with her when she is not married to him is an ashawo (prostitute).

According to him, there are natural rules for love making or having sex which include legal, traditional and spiritual rules.

In his estimation, anyone who falls short of these three rules in a relationship that does not have the legal, traditional and spiritual backing and blessing amounts to practising ashawo.

‘’Women were created to be loved and married and not as sex toys, adding that anyone who preaches the co-habitation concept has lost it.

Counsellor Lutterodt who was speaking on Accra based Adom Television and monitored by BestNewsGH.com said God in the Bible blessed Adam and Eve and asked them to multiply and replenish and not to have sex just for the fun of it.

He explained that God gave permission to Adam and Eve to be each other’s companion when he said a man shall leave his father’s house and join unto his wife and the two shall become one.