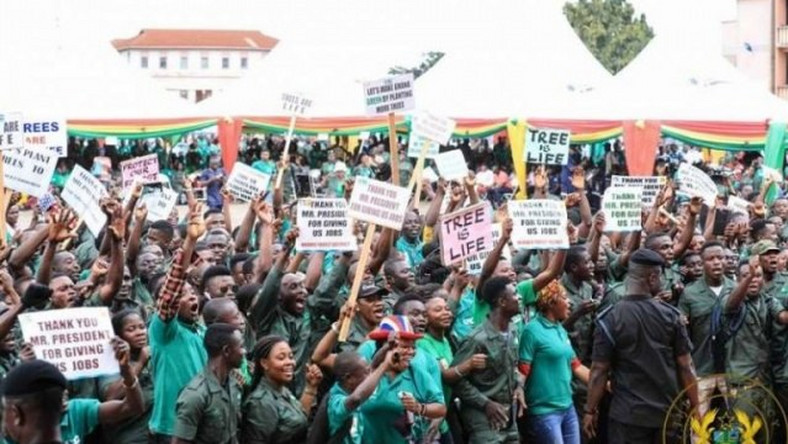 Beneficiaries of the Youth Employment Agency (YEA) Afforestation Programme have vowed to suspend work from Monday February 4, 2019, in protest over non-payment of their allowances.

The Beneficiaries at a meeting held yesterday, Tuesday January 29, 2019 resolved to suspend their duties and have impressed upon the generality of their membership to obey the decision in their own interest.

They say the non-payment of their allowances has resulted in untold economic hardship on them, making them worse off than when they were unemployed.

‘’Due to the nonpayment of our allowances which has made our economic situation worse off than when we were unemployed we the beneficiaries of YEA afforestation programme under the supervision of Forestry Commission have to suspend reporting to duty starting from Monday, February 4th 2019, and will resume only when we have been paid’’ they said in a memo issued today, Wednesday, January 30, 2019.

They continued in the memo that ‘’this is due to the fact that we do not have money and cannot  afford the cost of transport, food and even common sachet water to quench our thirst while on duty’’.