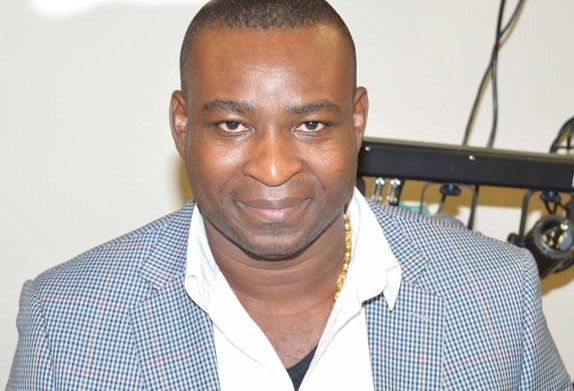 Former president Mahama could best be remembered for his “unnecessary” entertainment antics than the seriousness attached to governing a nation, the Ashanti regional chairman of the New Patriotic Party, has said.

Mr. Benard Antwi-Bosiako, explained that he has a dossier on the former president and “it is embarrassing to note that he enjoyed the fun bit of being president more than exhibiting seriousness that is attached with occupying that seat”.

The Ashanti Regional chairman who is also known as Chairman Wontumi challenged Ghanaians to compare the entire tenure of former president Mahama where “dumsor” and “corruption” were predominant factors killing businesses to the young administration of President Akufo-Addo where the same predicaments, have been reduced to its minimal level.

Former president Mahama once received backlash from the public after he was captured in a video that went viral suggesting that he doled out money to some traders for votes when he visited Kaneshie in Accra and Chairman Wontumi insists that if he is voted for again, he would do worse than that.

“This was our former president who openly distributed monies to people and his few friends in the entertainment industry.

He was even captured in a video that went viral and he didn’t bother about it. He was also known for using state monies to support activities that had no benefit to the growth of Ghana just for the crowd to chant his name”, Chairman Wontumi stated.

“He made the seat of government look ordinary and a joke” and this according to Chairman Wontumi made the international community see him more of “an entertainment prefect than a president”.