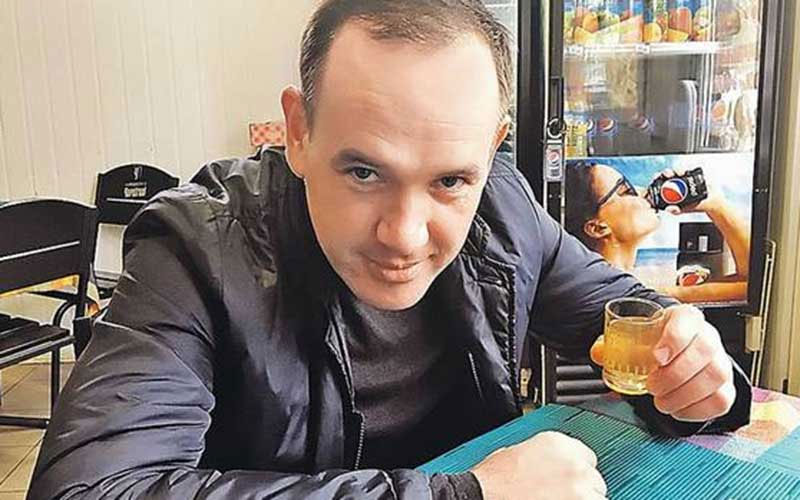 In 2018, a highly regarded Russian pilot Taras Shelest turned out to be a fraud.

Despite having never attended aviation classes and instead faking his diploma, Shelest allegedly flew thousands of people all around the world for several years, until a bizarre incident finally exposed him.

In August of 2015, Shelest was a co-pilot on a passenger flight from Moscow to Cyprus. When entering Ukrainian airspace, he contacted the ground controller as per protocol, only instead of sticking to the strict technical language, he used a very peculiar greeting- “Glory to Ukraine!”

The man was not even a real pilot, but a flight enthusiast who had taught himself to fly using flying simulators and faked his aviation university diploma.