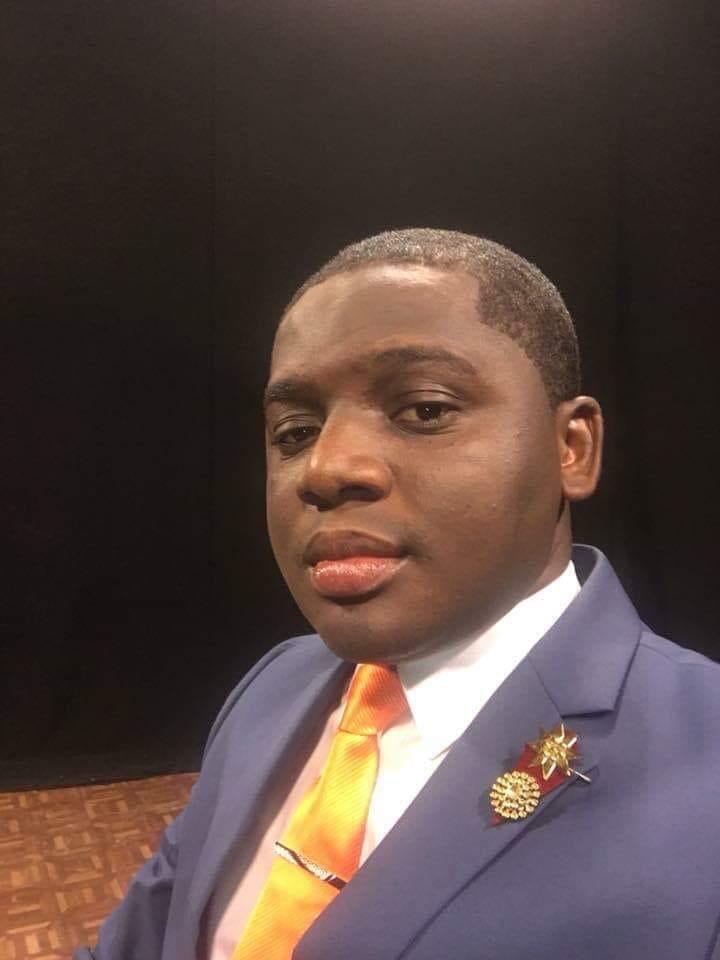 Self-acclaimed security expert, Irbard Ibrahim has lashed out at men who go out of their way to support women to excel academically and economically, saying such empowerment tends in the end to hurt the men.

According to him, women tend to look down on the same men who pushed them up the academic and economic ladder as soon as they are firmly rooted and grounded.

‘’Only a few men discriminate against women on the basis of academic credentials. It is common to find a university lecturer or a top executive being considerate enough to marry a stark illiterate woman. But as soon as you push a woman up the academic ladder a little, she begins to look down on men on the basis of class’’ he argues.

According to him, there is the need to break that social jinx which has the tendency to create a caste system on the African continent.

‘’We have to break this social jinx that risks creating a gender caste system in Africa. Life over the millennia has taught men one thing, a woman who is economically and academically more viable than you will always blur the lines between submissiveness and control” he added. 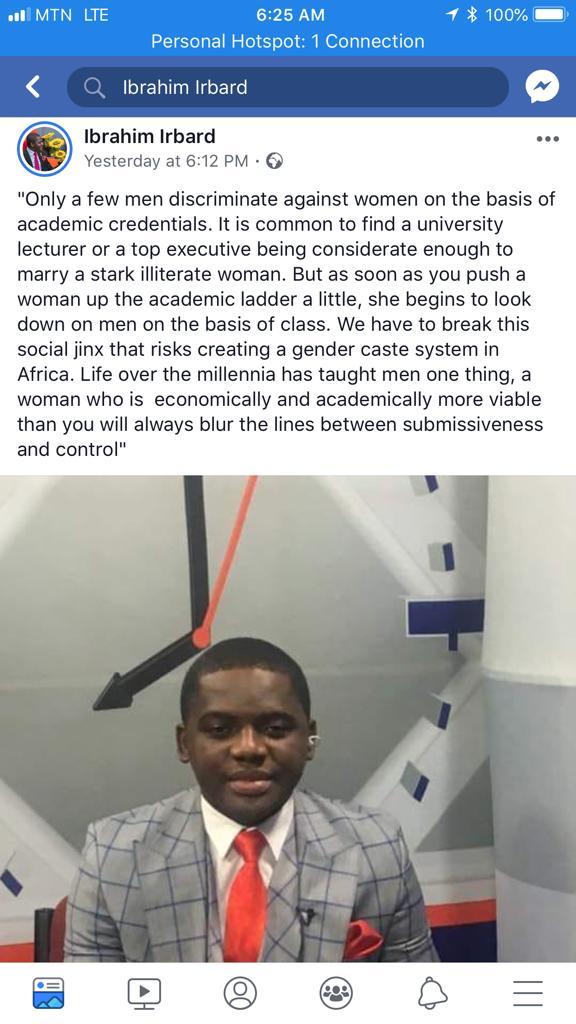