Leading Mobile Telecommunications giant, MTN has donated cash and various items to the chiefs and people of the Apinto Traditional area in the Western Region towards the annual Apinto Festival Celebration.

Senior Manager of MTN in charge of South-West Business District, Simon Amoh who made the presentation on behalf of the company commended the chiefs and people of the area for working at ensuring peace and development in the area.

‘’We wish to congratulate the Divisional Chief, chiefs, elders and all the people of Apinto for their hard work in promoting peace and development. We wish you all a very happy and memorable anniversary’’ he said.

Mr. Amoh explained the chiefs and leaders are the custodians of the community and wield a great deal of influence on the people and have the capacity to help change the situation of the area for the better saying ‘’Since you are the custodians of the community, you help in the transmission of knowledge, norms and values of a given people, therefore, can serve as a good medium to change negative mindsets about wealth and job creation’’. 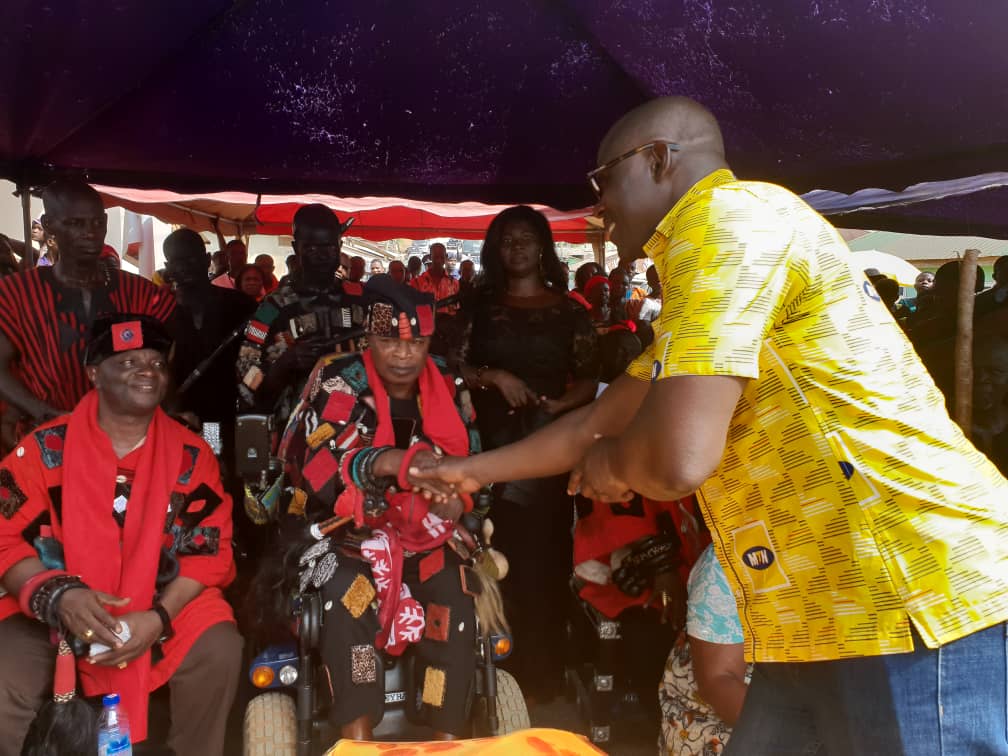 He further assured that the company will be available to join them during the celebration of the festival, adding that the company was hopeful the relationship between it and the community will deepen as they associate with the Mankuma Festival in their quest to foster their mutual development agenda.

MTN Ghana has been at the forefront of supporting major festivals in the country and some of these include those in the Western and Central Regions such the Aboakyir Festival in Winneba, the Borbor Fante Festival in Makessim, the Odambea Festival in Saltpond, the Bakatue Festival in Elmina, the Awisa Odwira Festival in Akyem Awisa, the Oguaa Fetu Afahye Festival of Cape Coast, the Esikado Kunhim Festival in British Sekondi and the Lower Dixcove Kunhum Festival among others. 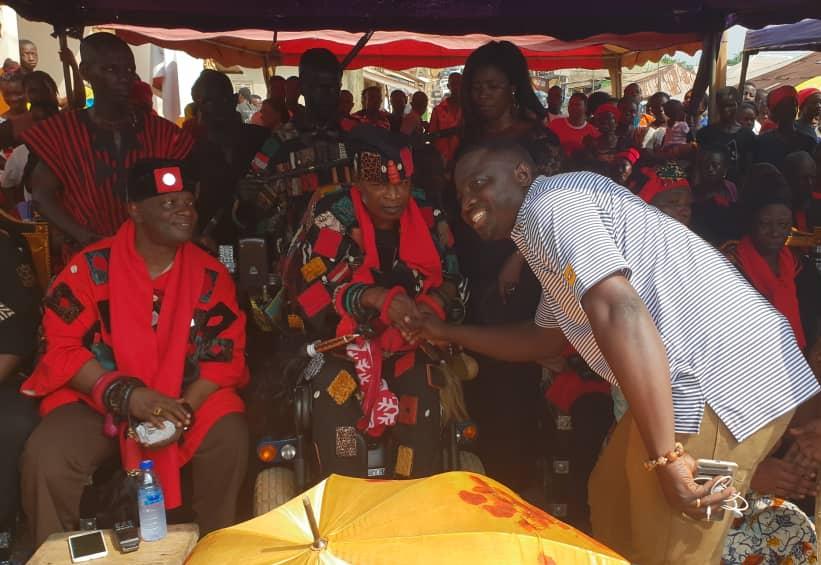