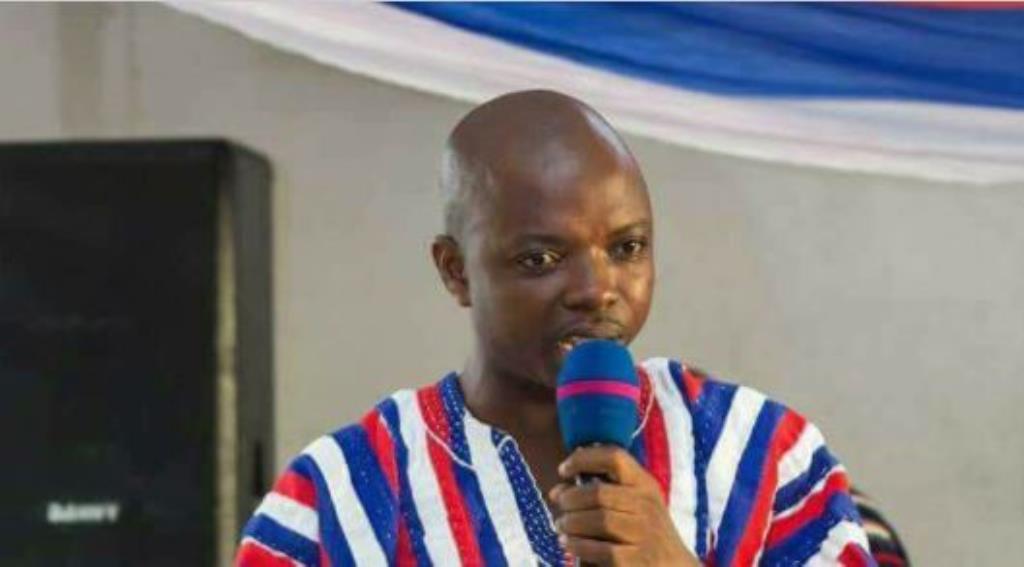 The Brong Ahafo Regional Vice Chairman of the ruling New Patriotic Party (NPP) Kwame Baffoe, popularly known as Abronye DC has described the opposition National Democratic Congress (NDC) as lacking the moral right to accuse the NPP of presiding over murders in the country.

According to him, worst murders, dozens of them, took place between 2013 and 2016 under the watch of the NDC, most of which have gone uninvestigated.

His comments come in the wake of the brutal murder of the lead undercover journalist for Tiger Eye PI, Ahmed Hussein-Suale who was shot dead by gun-wielding motor riders Thursday night.

‘’It is rather unfortunate that the NDC has in recent times because of their desperate quest for power has decided to capitalise and use any issue of national interest to score cheap political  points to the extent of capitalizing on the death of a journalist whilst his family and followers are still in a state of mourning. It is pathetic and sad that the NDC, claims that the country under president Akuffo Addo is unsafe, unsecured and on a verge of security collapse because of the murder of Ahmed Huesein Suale by unkwonn assailants’’ he said in a statement chronicling murders he said occurred under the watch of the NDC.

‘’ Despite all these killings and several others, the NPP did not accuse the government that there is a state of insecurity but we provided a competent opposition and helped them reduce the menace’’ he said.

He added that ‘’ Ghana is not fenced so if anyone in the hypocritical NDC thinks Ghana is not safe, the borders aren’t closed neither is the airport out of bounds’’.