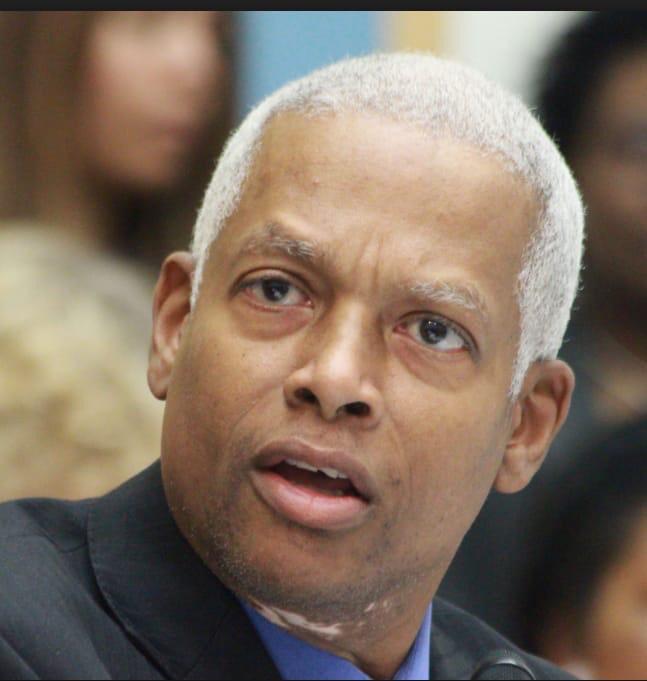 It has emerged that the United States of America Congressman Henry Johnson Jnr. who is seeking sanctions including a travel ban from the US on politician and businessman, Kennedy Ohene Agyapong, was voted as the worst speaker and most clueless congressman in 2014.

As a Democratic Representative, congressional staffers voted him as the Worst Speaker and Most Clueless on their biennial, “Best & Worst of Congress” list.

In August 2016, he also received massive condemnation from the Simon Wiessenthal Center (one of the largest international Jewish human rights organisations with over 400,000 member families in the US) after he called Jewish settlers in Judea and Samaria as termites.

He has been accused of commercializing the position as a congressman, writing petitions and letters on behalf of people who can pay, to congress.

Mr. Johnson Jnr. wants the United States of America to impose sanctions including a travel ban to the US, a ban on access to the US banking system for Mr. Agyapong and his businesses and any other appropriate applicable sanctions for his alleged involvement in the murder of lead undercover journalist with Tiger Eye PI, Ahmed Hussein-Suale.