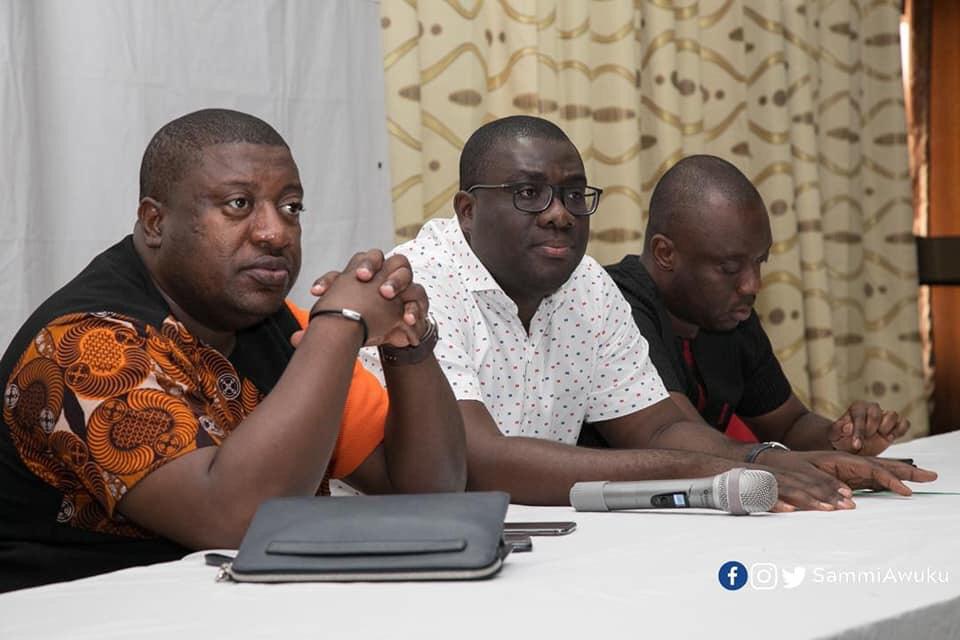 The National Organiser of the ruling New Patriotic Party (NPP), Mr. Sammi Awuku has admonished organisers of the Party in the Ashanti Region to eschew every element of complacency and put in hard work in order to secure a resounding victory for the party in the 2020 General Elections.

Mr. Awuku who was in the Ashanti Region together with the National Youth Organiser of the NPP, Henry Nana Boakye and the Chief Executive Officer of the Youth Employment Agency (YEA) Justin Kodua Frimpong met and interacted with Constituency Organisers, Youth Organisers, Women Organisers, Nasara Coordinators and their Deputies in the Region.

The meeting afforded the workaholic NPP National Organiser of the NPP and his team the opportunity to re-orient the Party Organisers in the region on their tasks and roles in the electioneering campaign in the lead up to the 2020 elections.

Mr. Awuku said of the meeting ‘’Interacting with them, availed us to their concerns and birthed new ideas. It  also enabled a renewed sense of commitment towards a resounding Victory in the 2020 General Elections’’. 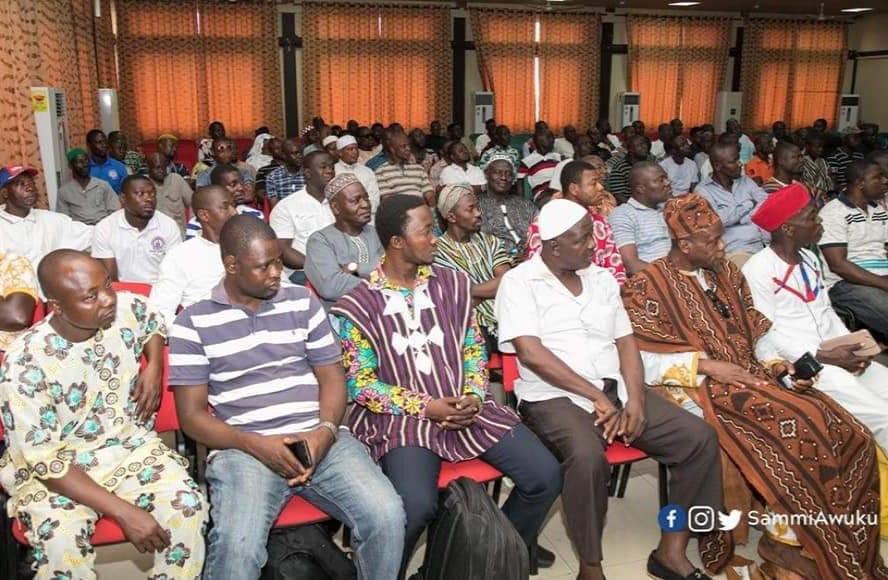 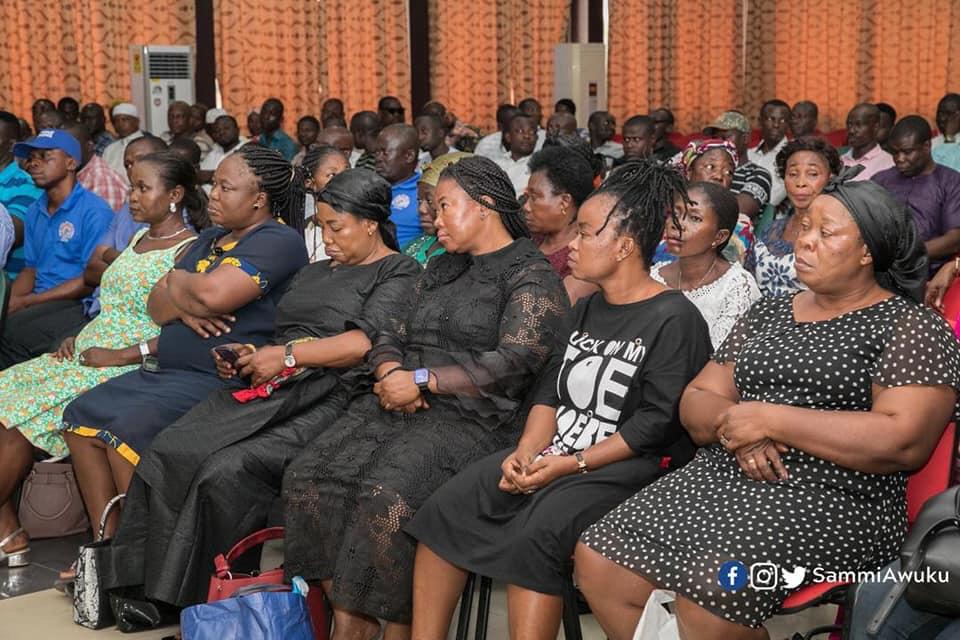 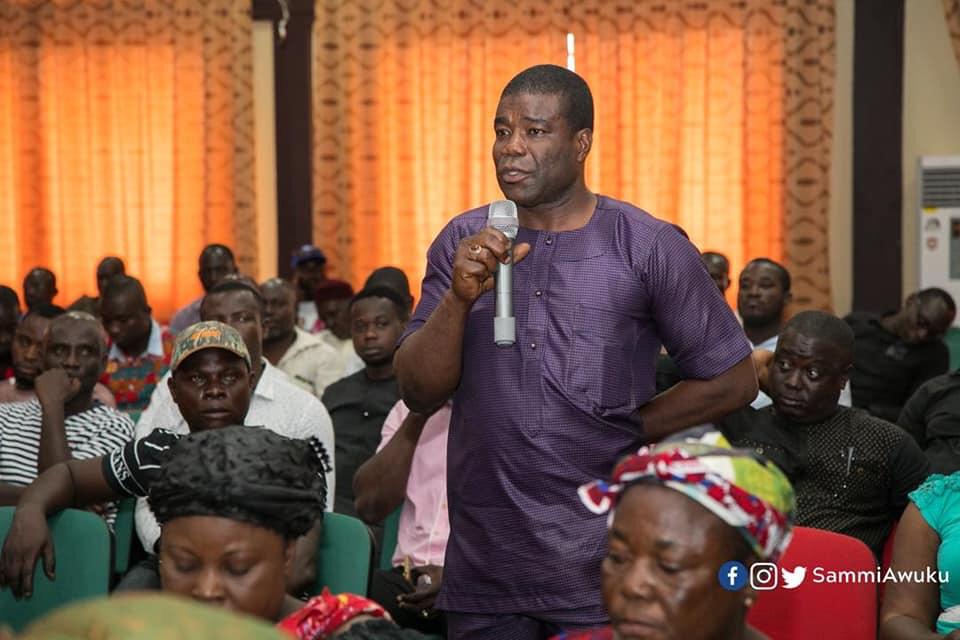 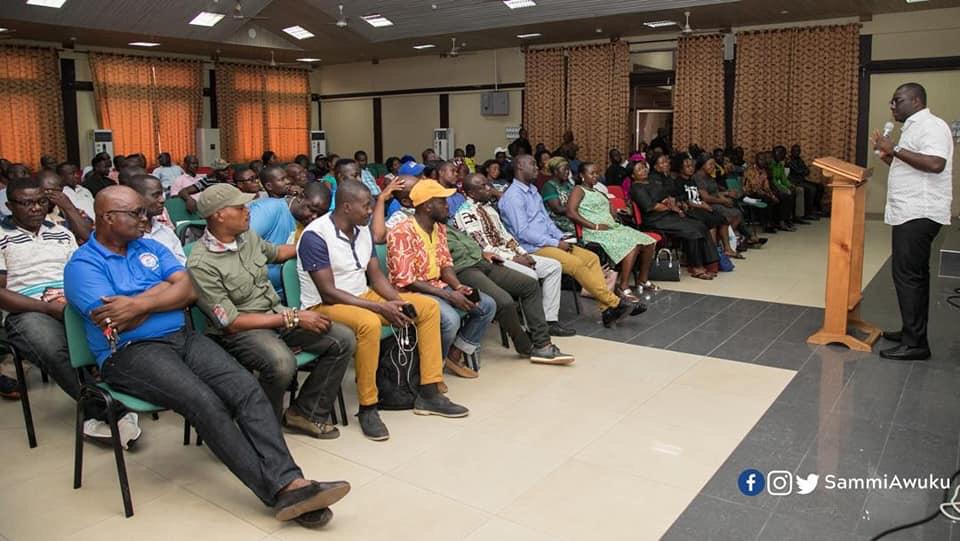