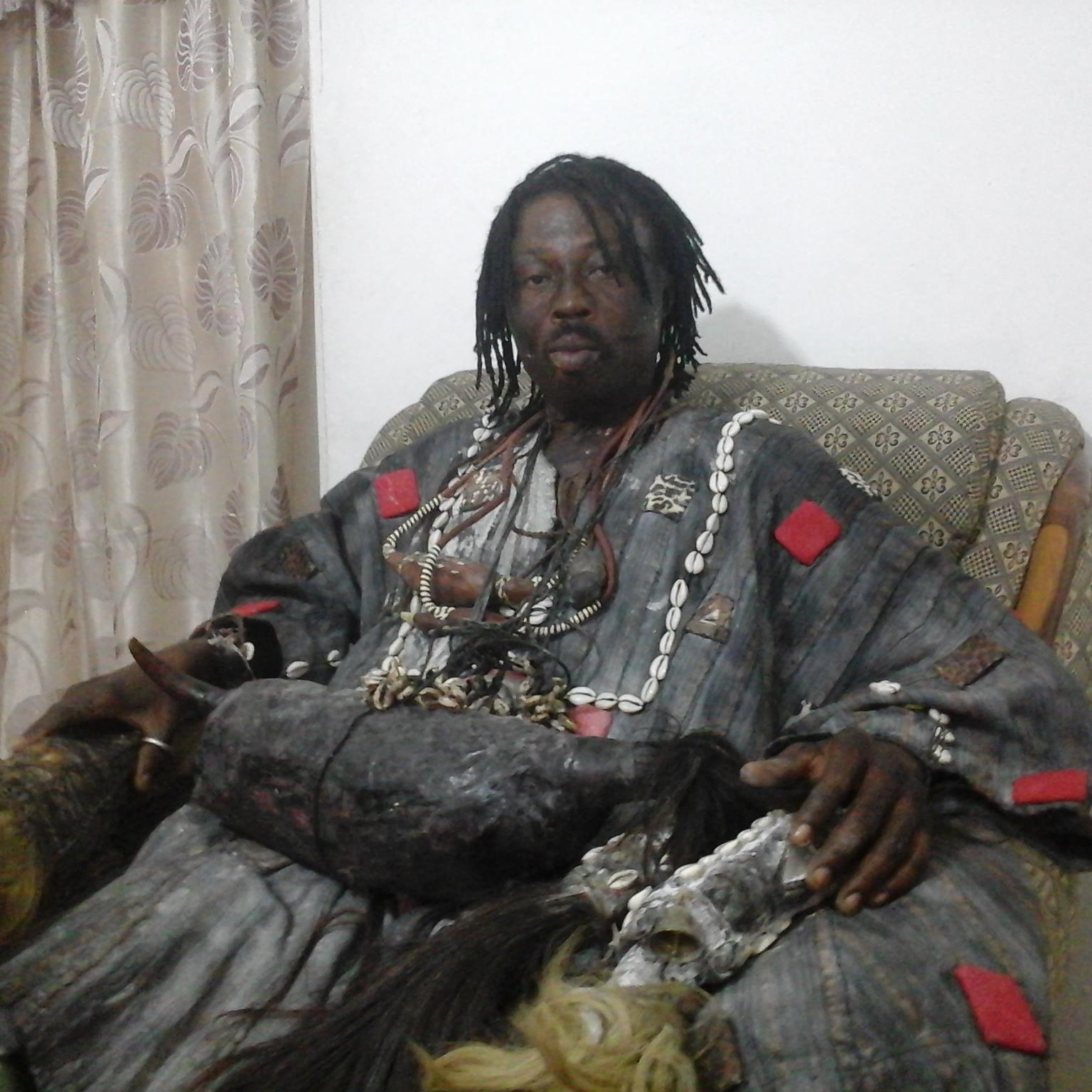 Controversial Ghanaian Fetish Priest, Nana Kwaku Bonsam is pushing for the position of President of the proposed National Shrine which is being considered by government.

Nana Kwaku Bonsam says the intention of government to build a national shrine is welcome news to traditionalists in the country adding that it will further cement the concept of Freedom of Worship as is currently the case in Ghana.

The Minister for Chieftaincy and Religious Affairs, Mr. Samuel Kofi Dzamesi recently revealed plans by government to construct a national shrine, after the National Cathedral.

This has received mixed reactions from the general public, but the fetish priest says he is the right person to head such a facility.

According to him, he is a clean and decent person whose managerial acumen cannot be questioned.

“If the government has proposed the idea of building a national shrine them I am the right person to serve as the president. Such an office needs a person who is decent, has the needs of the people at heart, abides by the rules of the country and also not a fraudulent person and I know I am the right person. I am appealing with the government to take this plan into action and make me the president”, Kwaku Bonsam stated.