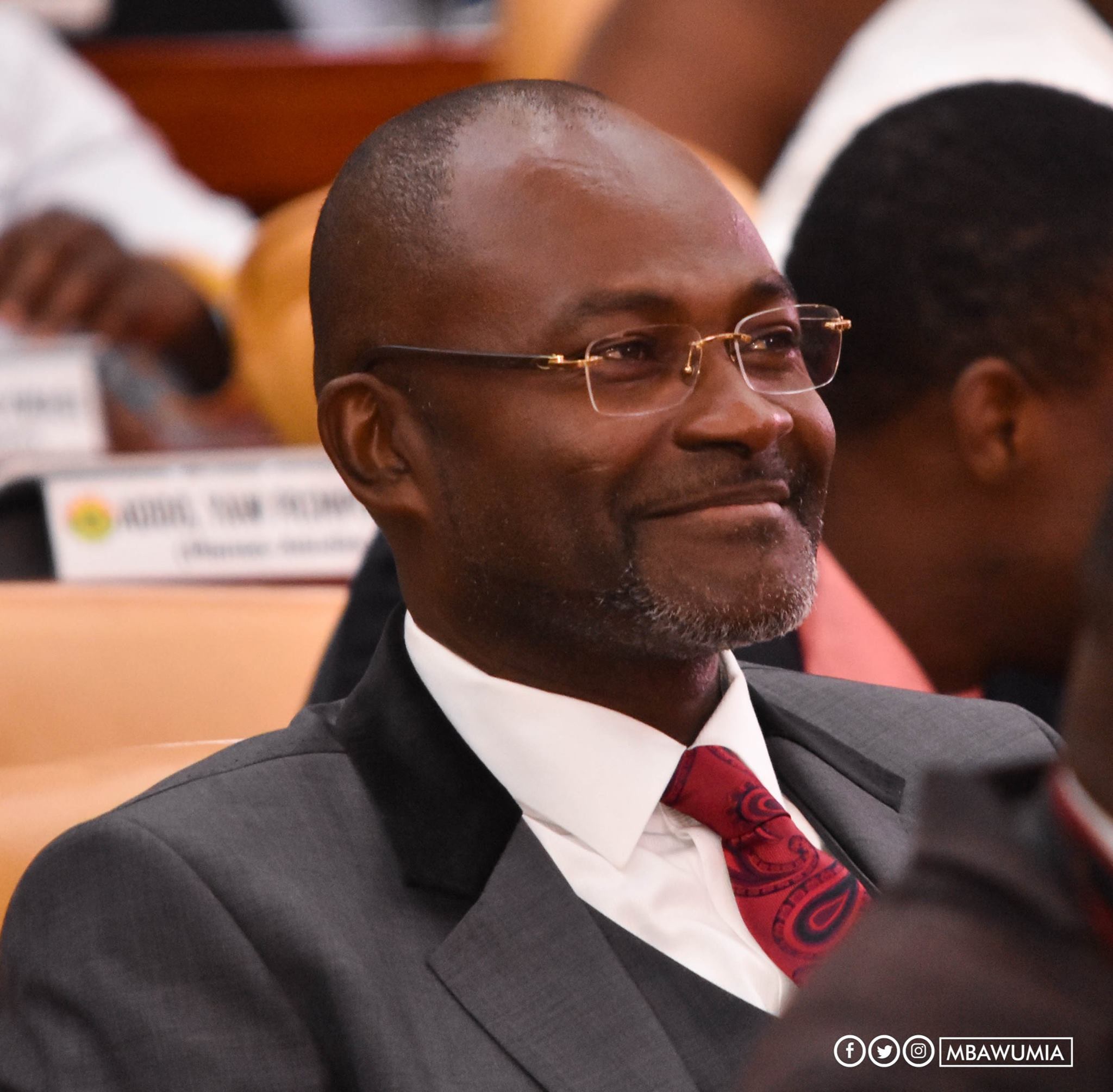 Ruling New Patriotic Party Member of Parliament for Assin Central Constituency in the Central Region, Kennedy Ohene Agyapong has once again turned his guns on president of IMANI Africa, Franklin Cudjoe, calling him an idiot for describing Members of Parliament and Metropolitan, Municipal and District Chief Executives (MMDCE’s) as drunks.

This has gotten the no-nonsense Assin Central MP who also doubles as a businessman very angry, as in his opinion, the IMANI Africa boss has no right to denigrate any politician in the country.

‘’Who the hell does he think he is? You go about begging for pittances abroad under the pretext of running an NGO, an idiot like that who can talk such rubbish in this country. Allow me to ‘finish’ him, I want to teach him the importance of creating a new region. Look at his dirty face, is he sick?’’ he fired on Accra based Asempa Fm.

Mr. Agyapong says Franklin Cudjoe must shut up since he contributes nothing to the growth and advancement of the country saying ‘’you Franklin Cudjoe what work do you do in Ghana, how many people have you employed. If the NDC gave you money, I am telling you today the NPP will never give you money’’.