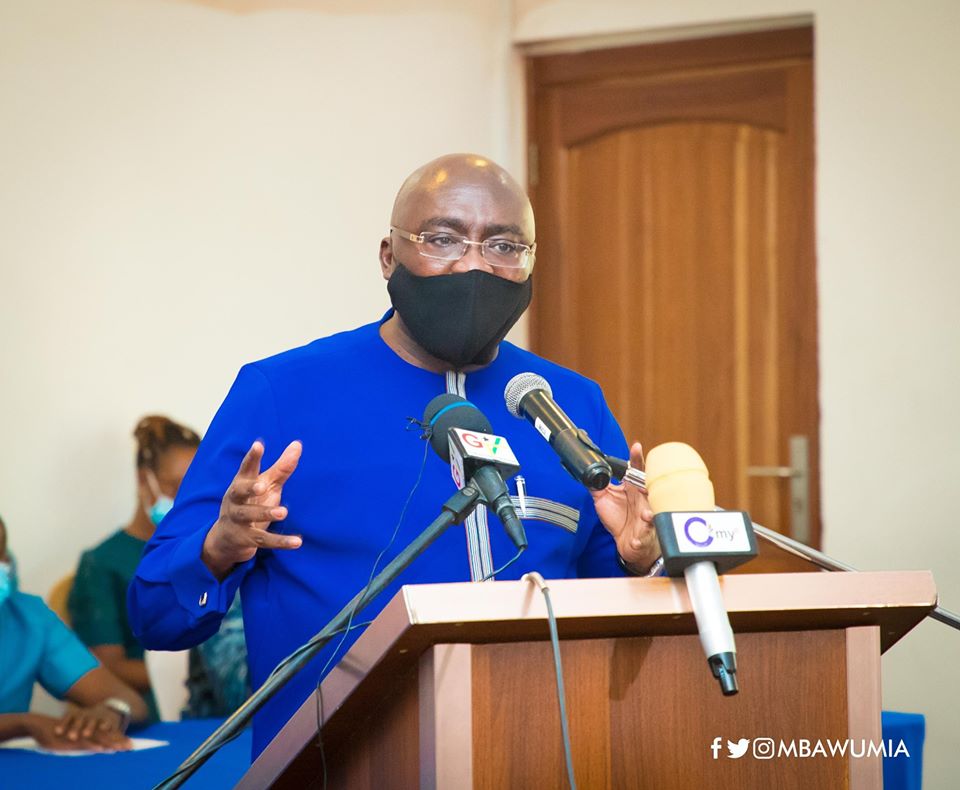 Vice President Dr. Mahamudu Bawumia has asked former President John Dramani Mahama to tell Ghanaian youth what he did for them in the eight years he was in government as Vice President and President respectively.

Addressing NPP youth wing in Accra during a meeting on Wednesday, Dr. Bawumia said he sometimes wonders whether former President Mahama has indeed been in office before, due to the manner in which Mahama carries himself as a new candidate as well as his failure to speak on his own record in government.

“Former President Mahama is not a new candidate. He is a known candidate who was in office for 8 years as Vice President and President,” Dr. Bawumia said. 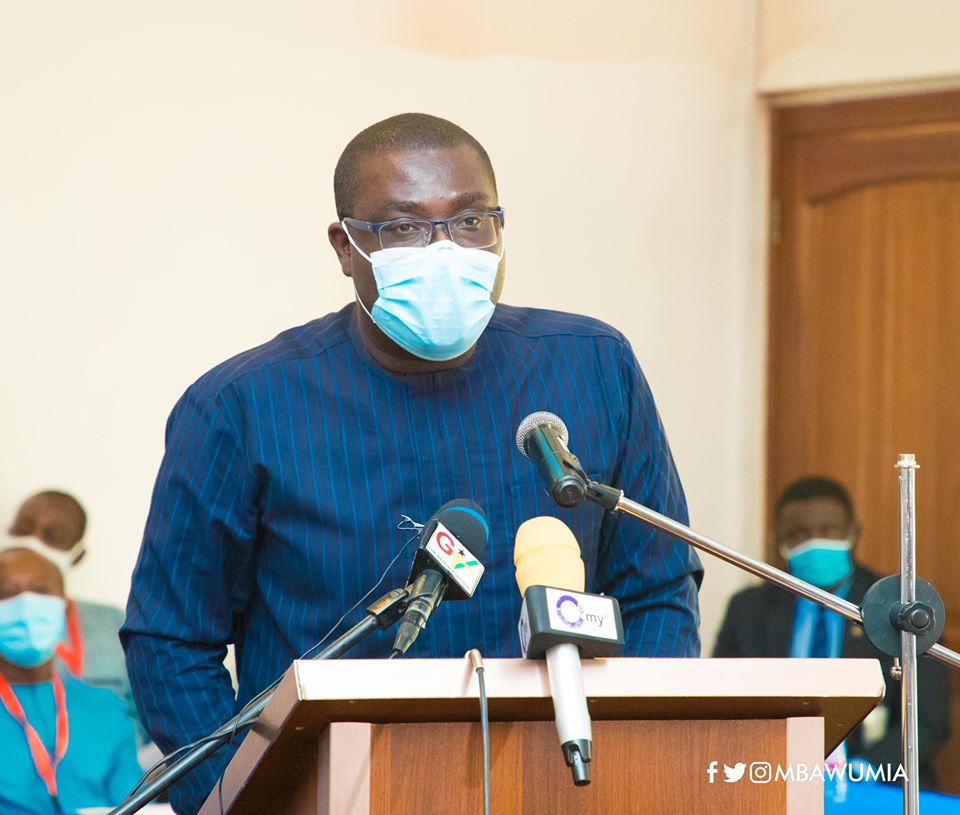 “What the youth of this country should ask is, what did John Mahama do for the youth in eight (8) years of government.”

The Vice President recounted the mismanagement of the Ghanaian economy by the administration of Mahama, which he said, led to hardships for the youth in several ways including unemployment, withdrawal of support allowances, collapse of agriculture and massive dumsor, which the Vice President indicated affected several businesses owned by the youth and Ghanaians in general. 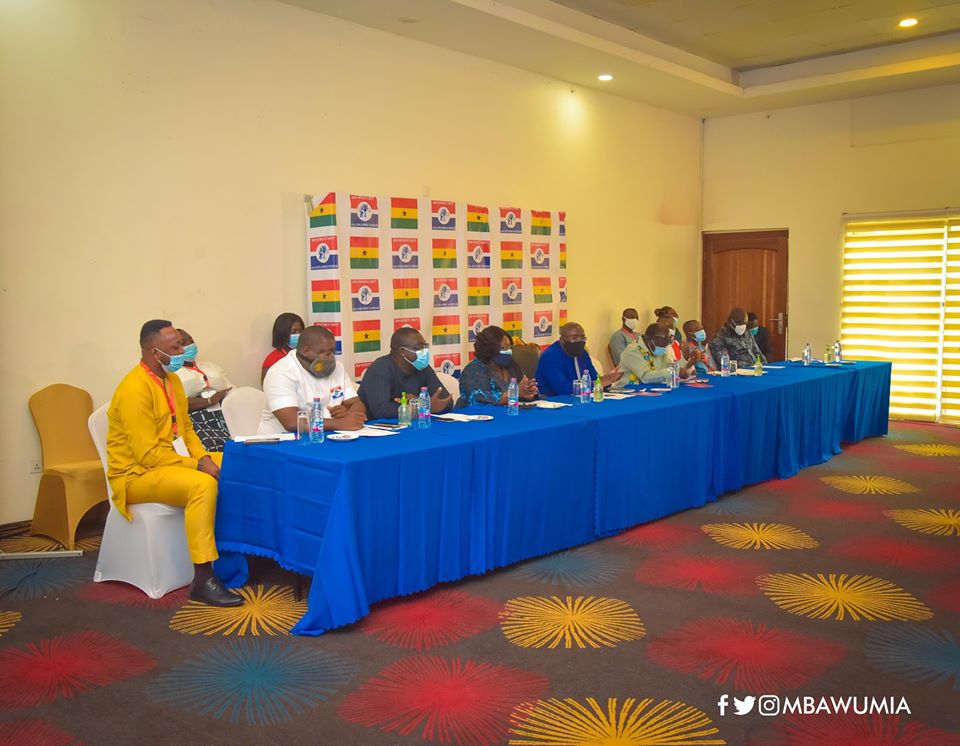 Dr. Bawumia said having mismanaged the economy and failed the youth of the country during his time as President, he is surprised the President is going round making promises as if he is a new person.

“Promises are one thing but deeds and actions are another. Actions speak louder than words and John Mahama’s record of incompetence has already spoken loudly,” Dr. Bawumia stated.

On the contrary, the Vice President noted that President Akufo-Addo has demonstrated his understanding of the issues Ghanaian youth face, and he has made moves to address them in three and half years. 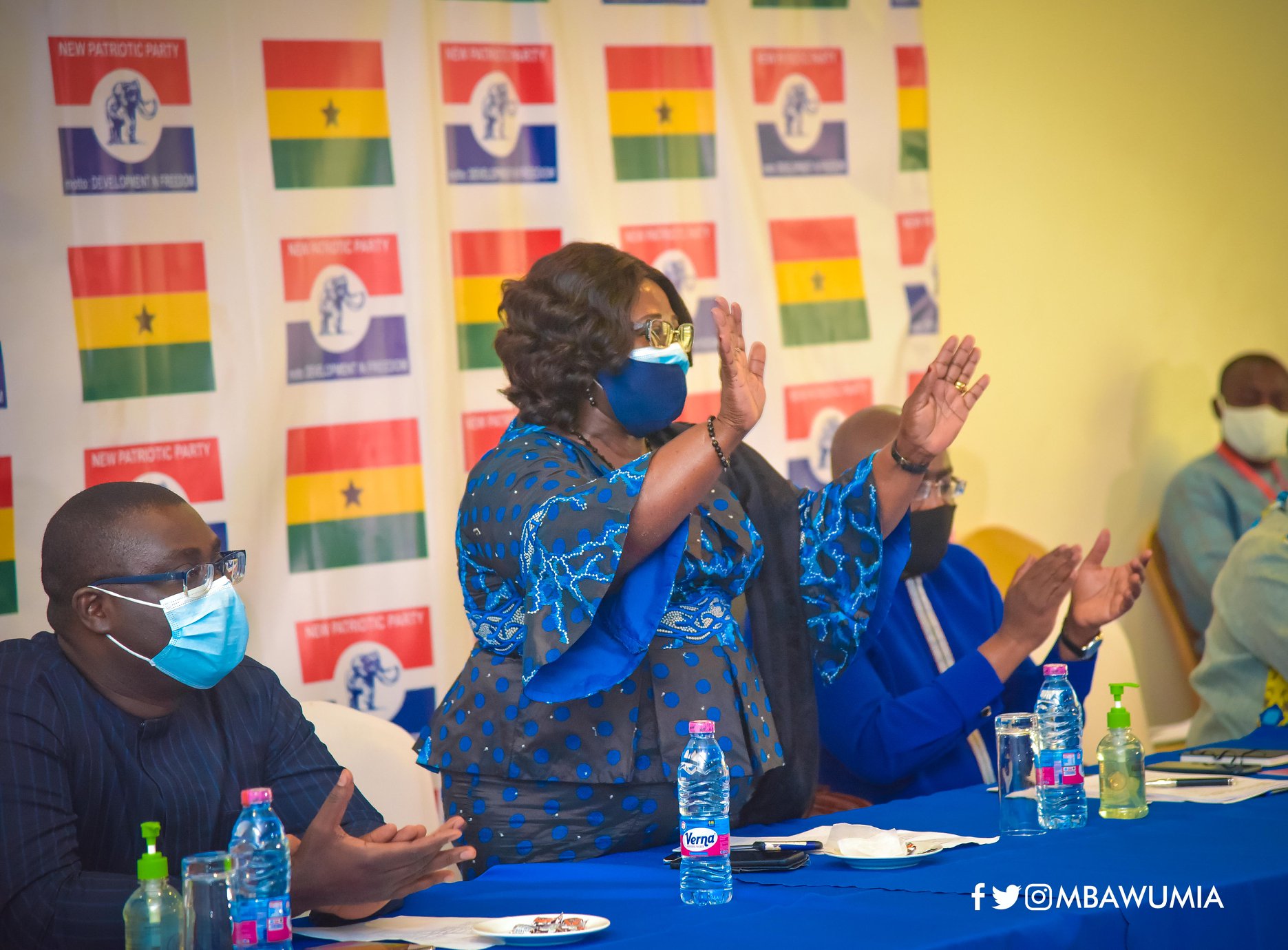 The Vice President listed several youth-centred initiatives such as job creation through one district one factory, National Entrepreneurship and Innovation Plan, President’s Business Support Programme, Planting for Food and Jobs, Greenhouse Village Initiative, Campus Business Pitch, Presidential Empowerment for Women with Disability, revival of Anglogold Ashanti Obuasi Mine, NABCO, as well as other programs which he said the youth have benefitted from,  such as restoration of teacher and nursing trainee allowances, refund of deposits of collapsed financial institutions, free water and electricity, etc.

“Over the last three and half years, we have developed and implemented many initiatives designed to place the youth in the forefront of national development,” Dr. Bawumia said.

“We have created over two million jobs in the public and private formal sectors since 2017 (inclusive of government job-creation programmes and initiatives such as Plating for Food and Jobs, NBCO Graduate Programme and National Entrepreneurship and Innovation Plan.”

“Our policies have also led to significant job creation by the private sector, for example, through the revival of the Obuasi Mine of Anglogold Ashanti. Since its restart, from June 2018 to June 2020, the Obuasi Mine has employed 4,163 people on the mine rehabilitation project, and we have also created over two hundred and fifty thousand private formal sector jobs according to data from the Social Security and National Insurance Trust (SSNIT).”

Dr. Bawumia stated that President Akufo-Addo has proved his understanding of issues affecting the youth and that having taken steps to tackle them in his first term, his next term will be more promising.

“President Akufo-Addo has demonstrated an understanding of the issues faced by the youth and he has done something about it,” Dr. Bawumia added.

“His second term will, by the grace of God, be transformational for this country with the youth at the cebter of that transformation.”