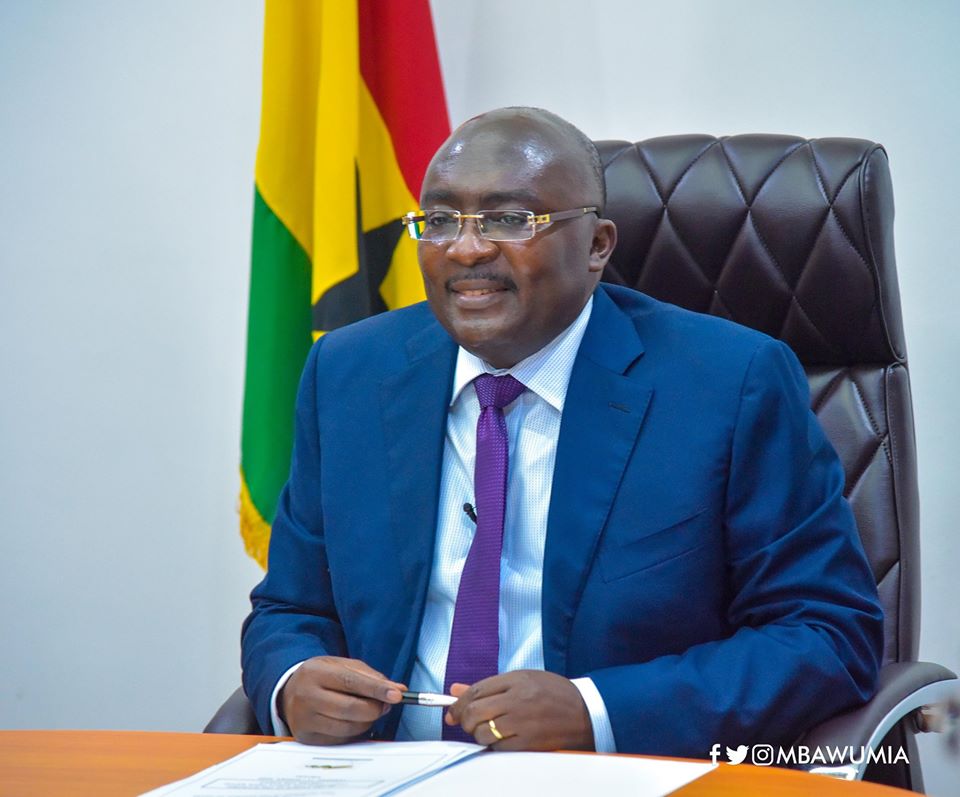 Addressing youth wing of the governing New Patriotic Party in Accra on Wednesday August 12, 2020, Vice President Bawumia explained that with the triangular feature which mobile money payments interoperability allows; that is the transfer of funds from mobile money accounts to bank accounts and vice versa, as well as from mobile or bank accounts to biometric payment card accounts (ezwich), it “means that anyone with a mobile account has a bank account. They can make payments out of it and receive interest on their balances.”

The Vice President notes that “Many people did not and do not understand that we have moved away from the world of branch banking into branchless banking. You can have your bank account on your phone. You can do banking without visiting a bank branch or signing a cheque.”

“Many people, did not and still do not quite understand what I meant when I said every eligible Ghanaian will be able to get a bank account. They were thinking about traditional bank accounts. Well I can say without any fear of contradiction that as a result of mobile money interoperability over 15 million Ghanaians today (many of whom are unbanked in the traditional sense) have a bank account. This is a remarkable achievement and shows the power of digitization.