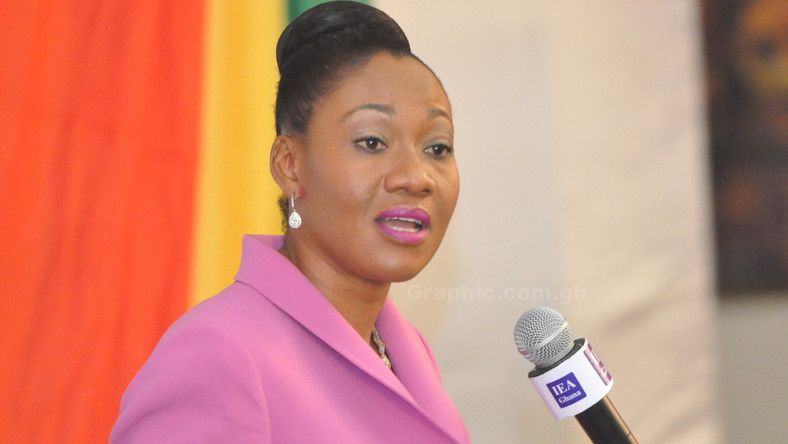 The Electoral Commission (EC) Chairperson, Madam Jean Mensa has refuted media claims that she had an altercation with the General Secretary of the main opposition National Democratic Congress (NDC) during an Inter-Party Advisory Committee (IPAC) meeting last week.

Speaking to reporters at Parliament on Monday, Madam Mensa said: “that is a total lie. It has not come up.”

Mrs. Mensa, however, noted that the creation of new constituencies was an issue the commission was mindful of, but has not had any discussion on it.

She said the commission was doing an assessment “and when we’ve done our assessment we’ll know if we need to create new constituencies.”