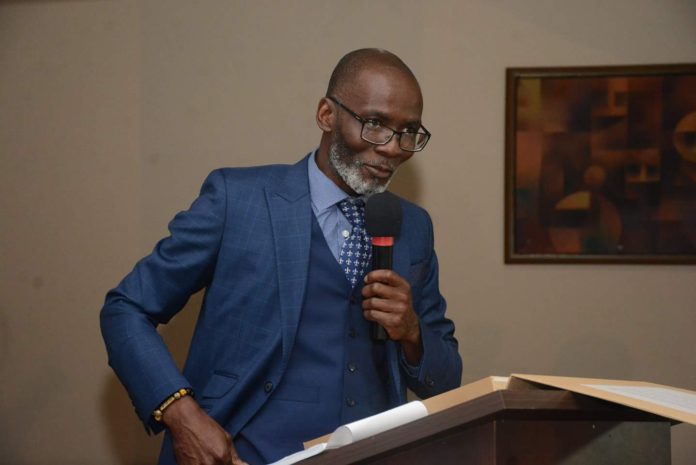 According to him, the president is breaking his back for the country by sleeping less, waking up early and working 7 days a week to fix and put the country in shape, but such efforts have gone unnoticed by the NDC who have so much idle time on their hands to waste.

He took to his twitter handle to pour his frustration on the issue saying ‘’you sleep 4 hours, wake up at 5am, work 7 days a week, only for those with time on their hands to spend their days creating and telling lies about you. Such is life’’.

But he attracted a very sharp response from the NDC Member of Parliament for Wa Central Constituency, Dr. Rashid Pelpuo which replied ‘’It’s good for such realization to dawn on every soul, especially anyone who has been a perpetrator and a victim. Such is life. Thanks’’ 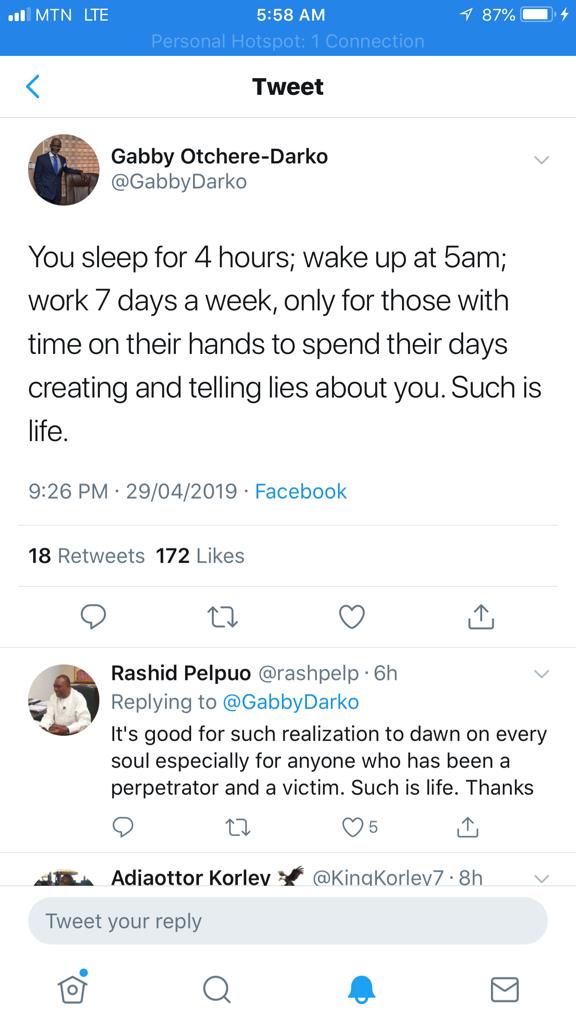