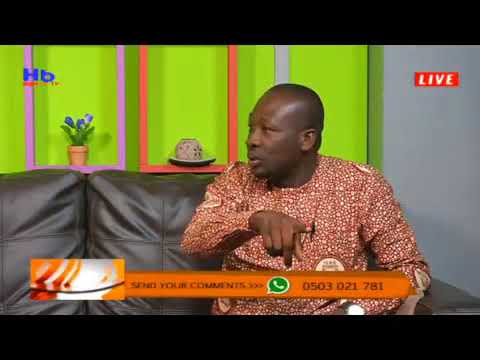 The opposition National Democratic Congress (NDC) Chairman for the Ayawaso West Wuogon Constituency, Bismark Aborbi-Ayitey has indicated that the Party is poised to break the dominance of the ruling New Patriotic Party (NPP) in the Constituency.

According to him, the NDC is poised to snatch the parliamentary seat of the constituency from the ruling NPP at the upcoming by-election, explaining that the party is busy on the ground preparing for that victory.

According to him, the NDC will overturn the 10 thousand vote margin that the ruling NPP won the seat with, in the 2016 elections, just like it overturned more than 10 thousand vote deficit in the Ablekuma Central by-election some time ago.

Mr. Aborbi Ayitey is said the party will shock the ruling NPP by beating it emphatically to ensure that its 22 year domination in the constituency is broken.

The Ayawaso West Wuogon by-election has been occasioned by the death of the MP for the constituency, Emmanuel Kyeremanteng Agyarko who passed on while receiving treatment in America for an unknown ailment.

The Electoral Commission has slated the by-election for the 31st of January 2019.