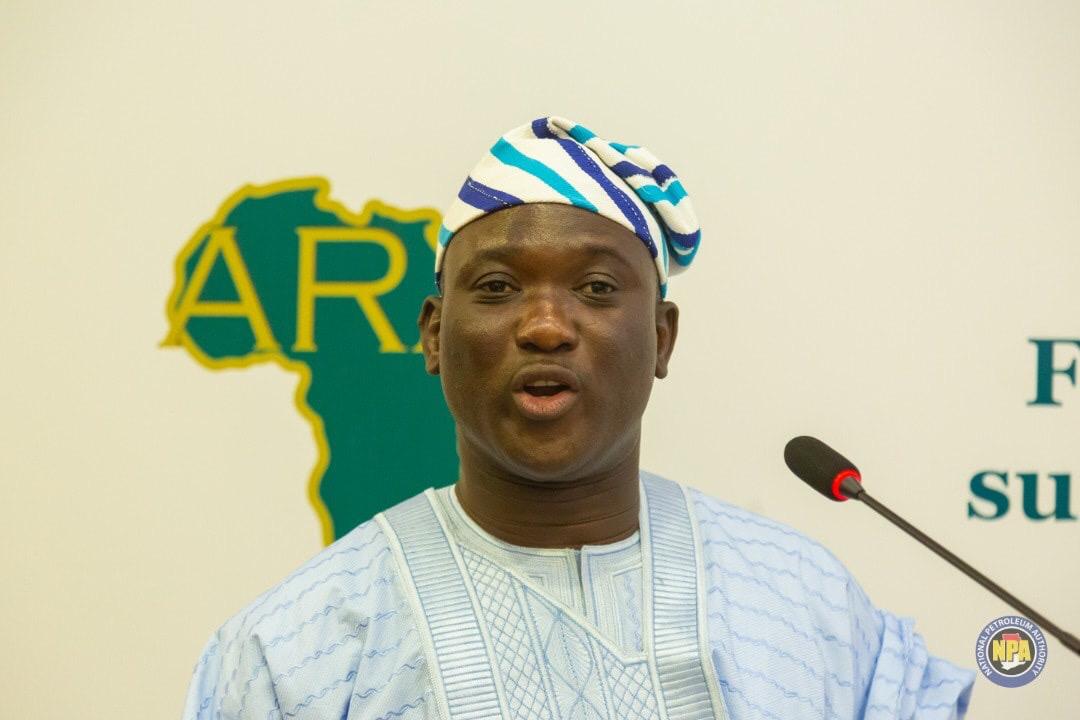 The Chief Executive Officer of the National Petroleum Authority, Mr. Hassan Tampuli says the opposition National Democratic Congress (NDC) in the Karaga and Gushegu constituencies will be whipped in the upcoming parliamentary elections slated for December 7th, 2020.

Speaking at Karaga during the sod cutting ceremony of an astro-turf for the area, Mr. Tampuli said the developmental projects being implemented by the ruling New Patriotic Party will be the deciding factor in the elections. He therefore entreated the NPP faithful in the area to work hard in making sure the good news of development sinks with the people in order to convince them.

BestNewsGH.com reports the NPA CEO as positing that ” if you look at the work we re doing as a government, it shows that we are better managers of our country than our brothers in the NDC. So with this, I encourage you to tell the people the good news and not fight them. Lets use the good news to convince their members to join us, so that we can finish them here and also in Gushegu where I come from”.

Mr. Tampuli urged the party faithful to adopt polling stations and work to ensure there is convincing victory for the NPP.

He said,”don’t just follow the party at rallies, make sure you adopt polling stations and convince at least 5 people each to join the party which has the people at heart. We must not engage in violence but rather use what we are doing to convince them”.