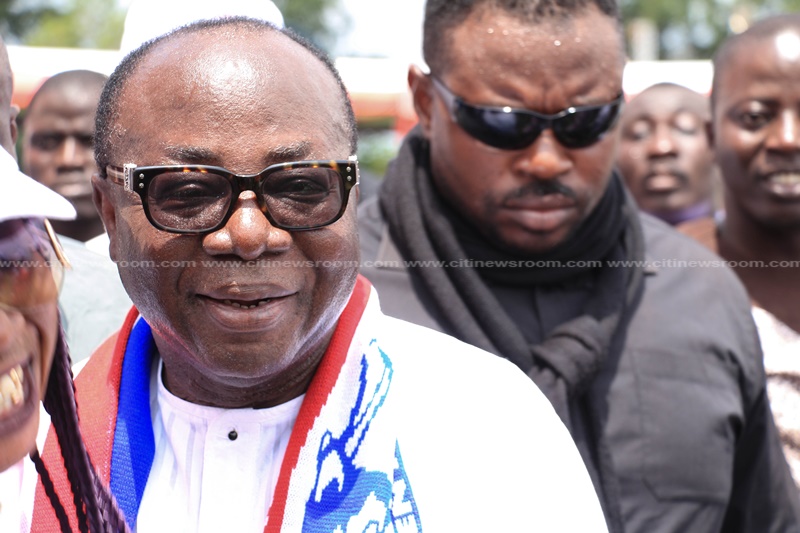 Executives of the Ayawaso West Wuogon Constituency of the ruling New Patriotic Party says the party’s national leadership has given them the leeway to select their own candidate to contest the impending by-election which has been occasioned by the death of the MP for the area, Emmanuel Kyeremanteng Agyarko.

Constituency secretary, Issah Sawadogo speaking on an Accra based radio station said the action by some polling station executives, who marched to the party’s headquarters and insisting that particular names be endorsed for the contest was wrong and that they condemn such an action.

Mr. Sawadogo opined that they are fixated at strategizing to ensure a clean election in the by-election and will not be distracted by the rants of polling station executives who have pitched camps and are doing all they can derail the peace the constituency has enjoyed over the years.

He revealed that several names have come up beyond the two names of Lydia Alhassan and Josephine Nana Baiden Agyarko, the alleged widows of the late MP.

‘’We are working at arriving at a consensus candidate because we have been given the leeway to select our own candidate. We condemn the action by those who went to the party headquarters to misbehave. They are absolutely wrong’’. He said.