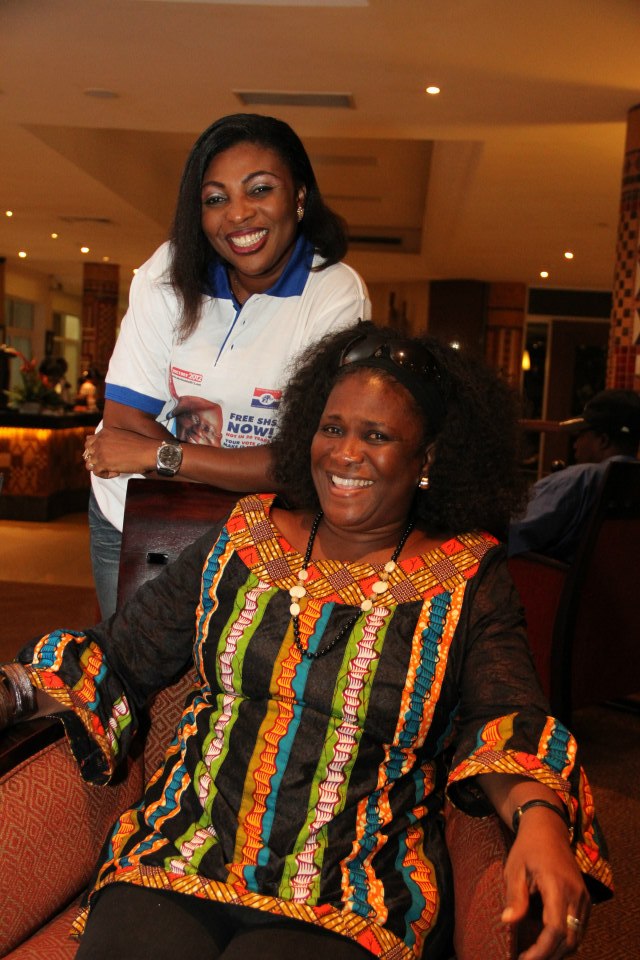 Kwame Nsiah Poku, an aide to one of the wives of late Ayawaso West Wuogon Constituency Member of Parliament, Emmanuel Kyeremanteng Agyarko, Josephine Naana Baiden Agyarko has indicated that his boss is the only legitimate and recognized wife of late MP.

According to him, the family of the late MP recognizes his boss who is deemed as the first wife, as the only legitimate wife of the fallen MP, and that any other person claiming to be a wife to the late MP is an impostor.

Mr. Poku however conceded that the late MP had children with the current and second wife, Lydia Alhassan, but was quick to add that, that doesn’t make her a legitimate wife.

He further revealed that Madam Naana Baiden Agyarko was currently fixated at mourning her late husband and has not made any definite pronouncement on whether or not she wants to contest the by-election to replace her husband.

He noted that if there is any such intention, it will only be after the funeral and burial of the late MP and that at the appropriate time, they will come out with whatever decision they arrive at.