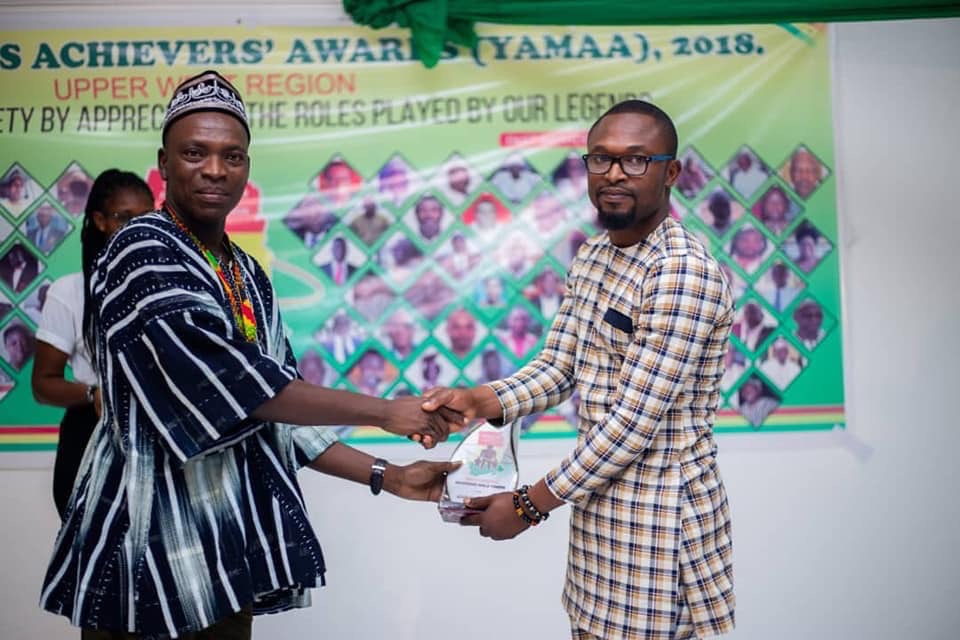 The Deputy Secretary General of the Pan African Youth Union, Ahmed Benning has emerged as the most inspirational youth for 2018 at the just ended youth mentors achiever’s awards, upper west regional edition.

The Youth and Mentors Achiever’s Awards is an initiative of the National youth Authority to celebrate and award exceptional youth for their work and accomplishments in specific fields.

The awards have seen the likes of Dr. Papa Kwesi Ndoum, Mr. Alban Bagbin, Dr. Benjamin Kumbour, Dr. Rashid Pelpuo, Alhaji Abdul Rahaman Abubakar also known as Alhaji Short, and many other prominent sons and daughters of the region in the fields of politics, academia, development and business among others.

The event honours youth and Mentors and this years’ which is the 9th in the series was held at hospitality centre, Jirapa Dubai at Jirapa in the Upper West Region and saw deserving youth and Mentors who have distinguished themselves in leadership, business, academia, and professional life receiving awards and recognition.

Other awardees for this year include Dr. Hafiz Bin Salih, Mr. Faruk Bandanaa, the DCE for Wa west and a host of others. 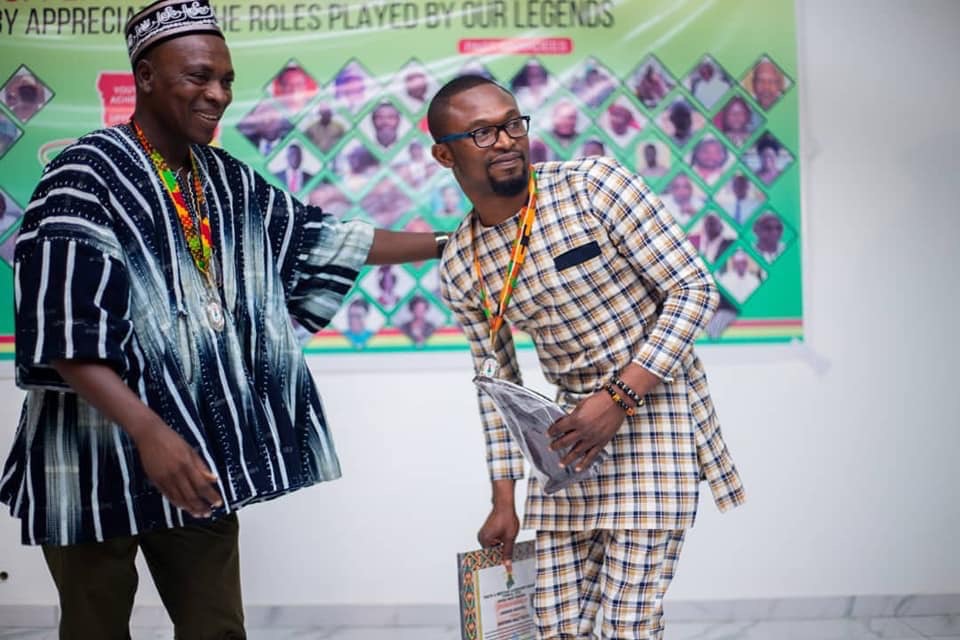 See below, a brief profile of Mr. Ahmed Beening

Bening Ahmed is a self-motivated and hardworking young man with a firm resolve to break new grounds, he has the ability to stimulate potentials in team work, strong inter personal skills, achieve optimum results with little direction, deep thinker, achiever of results under pressure and able to identify easily within corporate/institutional goals and vision.

He has been involved in youth development work since 2007,

Between 2013 and 2015, he served as Secretary General of West Africa Youth Organization.  He has served as vice president of Africa Speaks, Deputy Commissioner for Great Run Africa, Programs Director at the All Africa Students Union, Education and democratization Secretary for the National U ion of Ghana Students.

Mr. Bening has extensive travel experience across the world and has visited over 35 countries in Africa engaging and mobilizing young people.

He is committed to youth empowerment and pan Africanism as a driving force for Africa’s rapid Socio-Economic development.