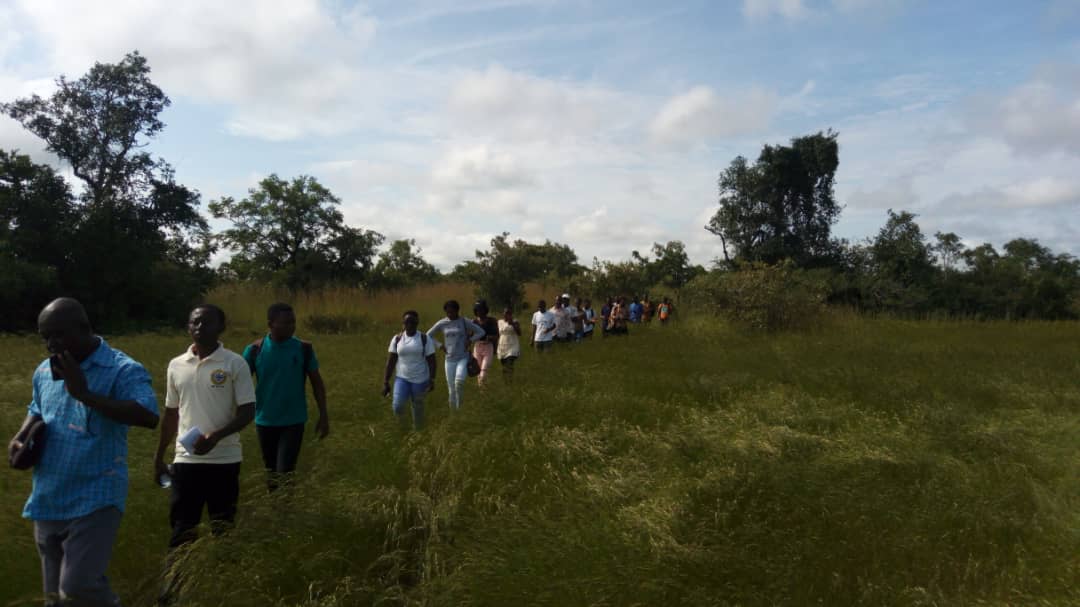 The Zukpire community in the Nadowli/kaleo district of the Upper West Region played host to a team of excursionists who arrived to feast their eyes on the Community resource management of the area which houses several rare plants and animals including the hippopotamuses.

Leading the team as Ghana celebrates with the world, United Nations world tourism day which falls on the 27 of September every year, the regional manager of the Ghana Tourism Authority Mr. Moses Ndebugri, in the company of the tourism club of the university for development studies and heads of departments together with a section of the media in the region embarked on a journey aimed at discovering the numerous tourist sites dotted across the region.

The team first arrived in Zukpire where they hiked through the 200 mile square resource area covering 17 farmer communities.

Manager of Community Resource Management Area Alhaji Mohammed Jinsung told the excursionists how it all happened before they became the proud conservationists of the reserved forested zone.

The area is now well noted for playing homes to several migratory birds.

The excursionists fed their eyes on collared, copper, tiny and scarlet chested sunbirds as well as herons and swallows.

Chipping in the deep woods, the northern grey sparrows and village weavers could also be heard hinting the tourist that they were aware of their presence.

Water weeds have been washed to the banks of the river living the Black Volta water flowing strongly south, having been spilled from Bagre in Burkina Faso. Fishy smell filled the air as the expiring September poured down its warmth.

They walked the excursionists through the termites’ hills of the savanna that is said to be of ancestral significance to the dwellers of the many communities spotted along the Black Volta River.

Pockets of tourists are recorded to have passed through the area in recent times as the hippo population there has soared to the extent that hippos no longer shy away from on looking residents or visitors. 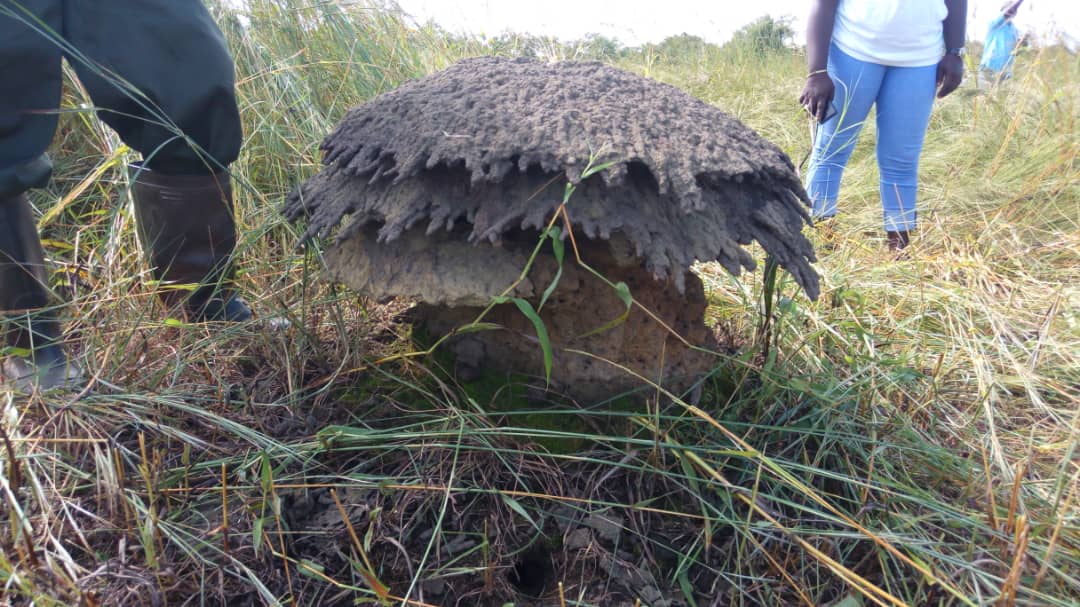 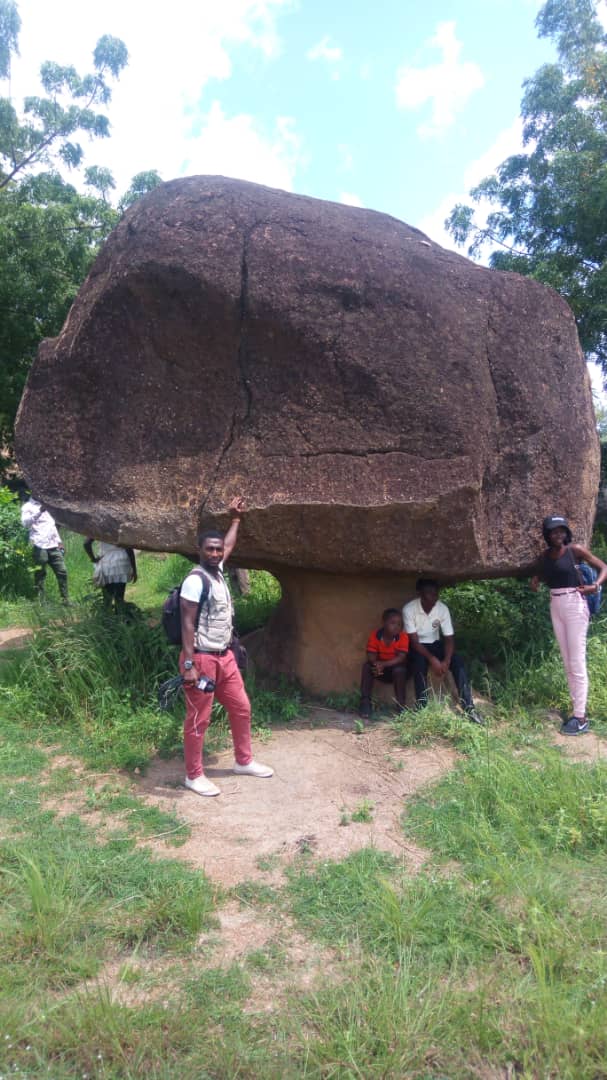