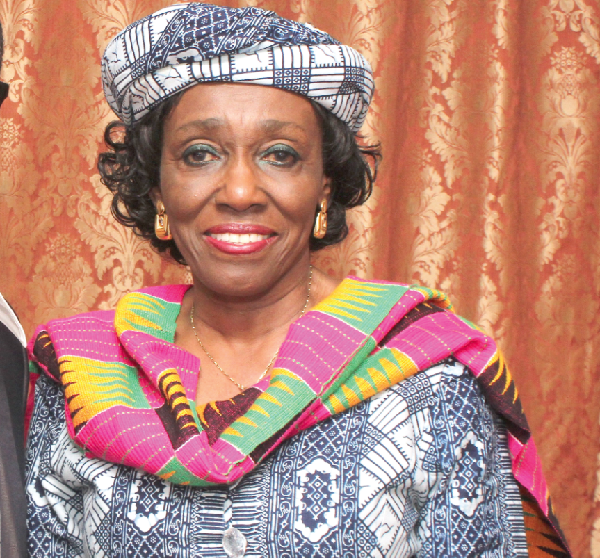 The National Democratic Party (NDC) has denied that a video making the rounds on social media in which its 2016 presidential candidate, Nana Konadu Agyemang Rawlings complains about economic hardship in the country, was recently recorded.

The party said the video shot in 2016 in the lead up to the General elections and that the resurfacing of the video and subsequent commentary seeking to suggest that it was recently shot and in reference to the current administration is false.

The statement, signed by Secretary General of the NDP, Mohammed Frimpong categorically stated that the video was in reference to the economic hardships Ghanaians were subjected to under John Mahama’s government. 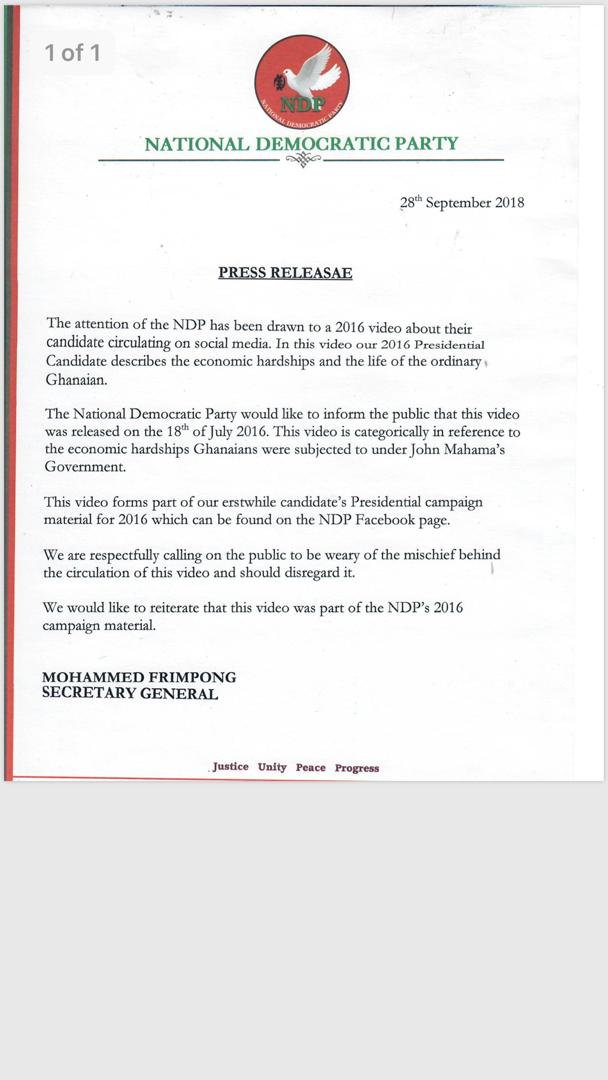