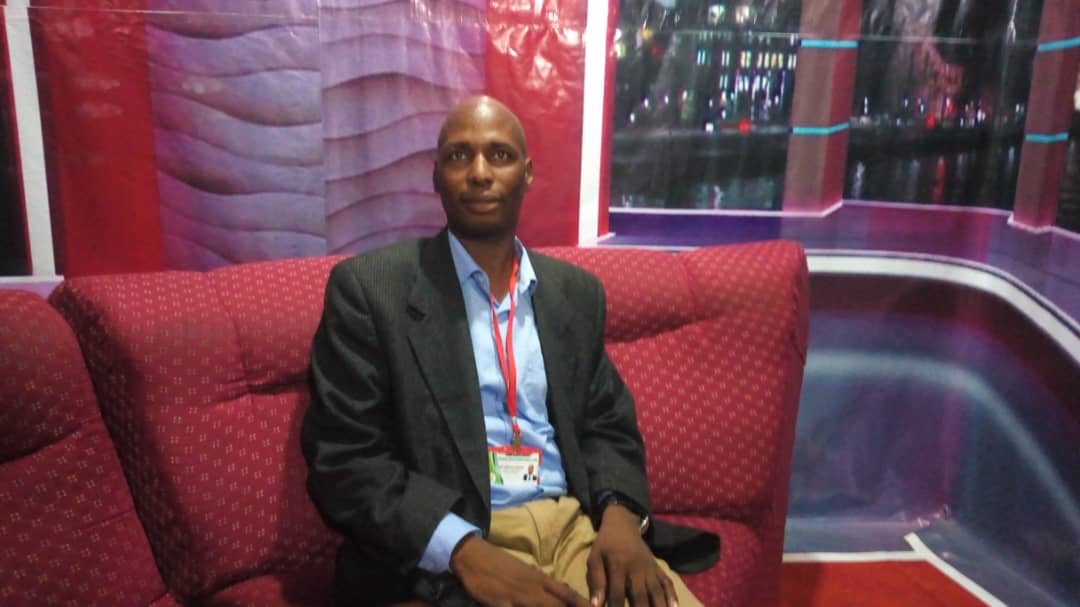 The Deputy Director of public health and acting Regional Director of health services Dr. Abdulai Abukari has lamented the dwindling numbers of medical doctors in the upper west region as one big hindrance to the provision of quality health care delivery.

He said that upper west region produces a huge number of both medical and surgical doctors but is surprised that most of these doctors refuse postings to the region.

Currently the doctor patient ratio is nothing to write home about and the situation will be exacerbated soon as some 3 more doctors are heading out of the region to further their studies.

As at the middle of the year only 37 doctors were scattered across the entire region.

The regional director said these during an interview on the health segment of the super morning drive show on Wa based Radio Progress.

Nonetheless, he revealed that the upper west region is leading in the country, with respect to the implementation of community based health Planning and services.

He said as a national strategy to deliver essential community based health services involving health planning and health care delivery within the communities and with special emphasis on deprived sub districts, the plan is to bring healthcare services to the door steps of the people no matter how remote they are.

For this reason he stated that their broad based community health officers are doing a lot in terms of reaching out to patients especially pregnant women who seek antenatal care.

He cautioned residents in the region, not to delay in reporting any health issues to the nearest facility for proper care.

Touching on infant mortality and neonatal deaths, he mentioned that they are putting in efforts aimed at curtailing fatalities.

The good news he explained is that, JICA has been supporting the region with antenatal logistics in terms of organizing in-house training sessions for doctors and midwives in essential care for new borns as well as preterm babies.

In addition, he said 5 newborn intensive care units have been put up and equipped with up- to-date incubators to support premature babies and others born with special conditions.