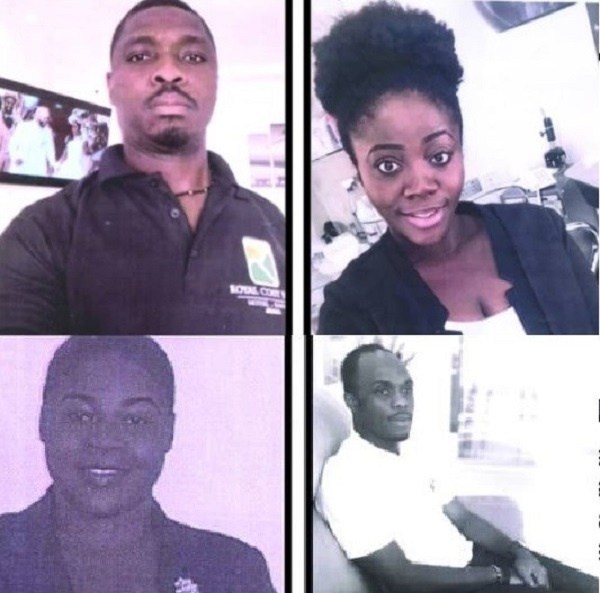 The Magistrate Court in Jirapa in the Upper West Region has issued a bench warrant for the arrest and production in court of four former employees of a popular hotel in the Jirapa District over alleged criminal offences.

The arrest warrant for the four, whose charges include assault and theft, were issued on separate dates by His Worship, Mr Evans Annan Okorapa.

The suspects, according to the Crime Officer, DSP Richard Daplah, have also made away with several company properties, including Samsung Galaxy phone 86 + valued at GHC1,449.00.

The prosecutor, therefore, prayed the court to order the arrest of the aforementioned persons for failing to turn up to take their plea in the criminal charge.

According to the particulars of offence sighted by this reporter, Serwaa Ababio, who worked as front desk supervisor at the hotel, allegedly stole company properties running into thousands of Cedis and has since failed to show up at her post.

Charges of assault and theft have also been leveled against Belinda Asiedu Adepa, who worked as front desk office trainee, whiles Edward Botchwey is accused of assault.

Bismark Andoh, on the other hand, did not tender in a resignation letter to the company and since 12th February, 2019 has not reported to work.

”The suspect has also refused to return company properties in his possession including a mobile phone he collected and agreed to pay in installment basis. Efforts made to get suspects arrested to assist police investigations have proved futile, ” portions of the facts sheet stated.

DSP Richard Daplah in an interview, however, confirmed the report, revealing that, ”I’m personally in charge of the case”.

He disclosed that the four suspects are currently on the police wanted list and entreated the public to support his outfit with useful information on the whereabouts of the four.

”We are making frantic efforts to arrest the suspects. The Court has issued a bench warrant to get the four individuals arrested, so we are urging the public to assist us in finding these individuals,” DSP Daplah retorted.

He further advised the suspects to surrender themselves for arrest at the nearest police station for trial to commence.