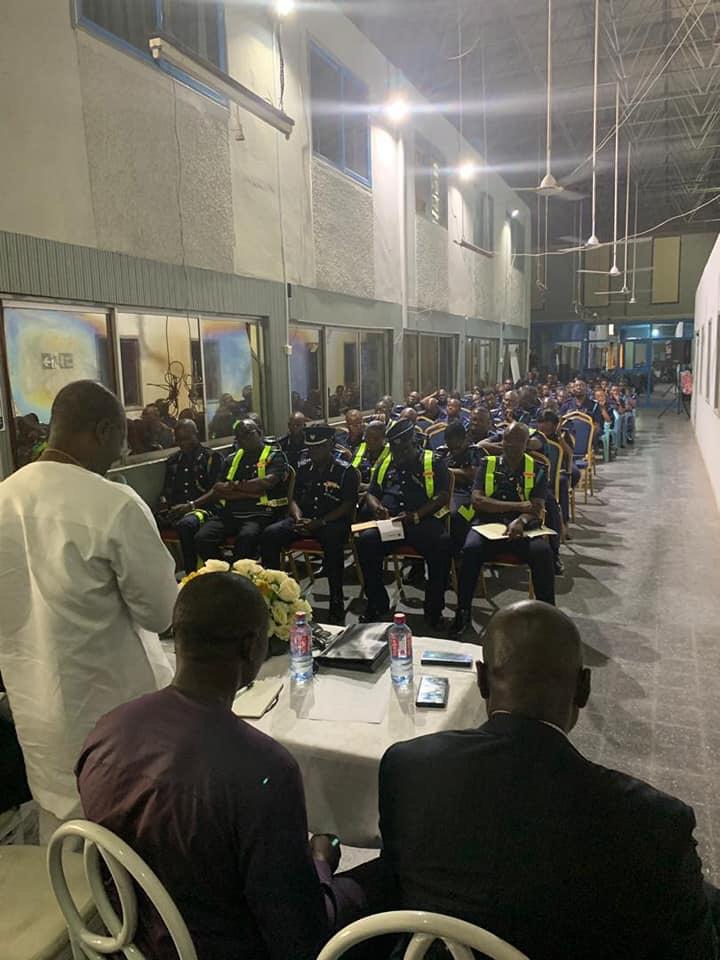 The Minister for Finance, Ken Ofori-Atta today, Thursday July 11 2019 stormed the Port of Tema on a day’s working visit.

His visit was particularly to assess the extent of work at the new terminal three which is part of the expansion project being embarked upon by Meridian Port Services (MPS).

The terminal which received its first commercial vessel earlier in the week is now fully operational.

Of particular concern to the Minister was the work attitude of Customs Officers at the port.

The Minister who addressed Customs Officers at the Long room had cause to order the immediate transfer of 20 customs officers who were deemed to be non-performing.

Accompanying the Minister on the visit was the Minister for Transport, Kwaku Ofori Asiamah, the Commissioner General of the Ghana Revenue Authority, Emmanuel Kofi Nti, Deputy Finance Minister, Kwaku Kwarteng as well as some top Customs officials. 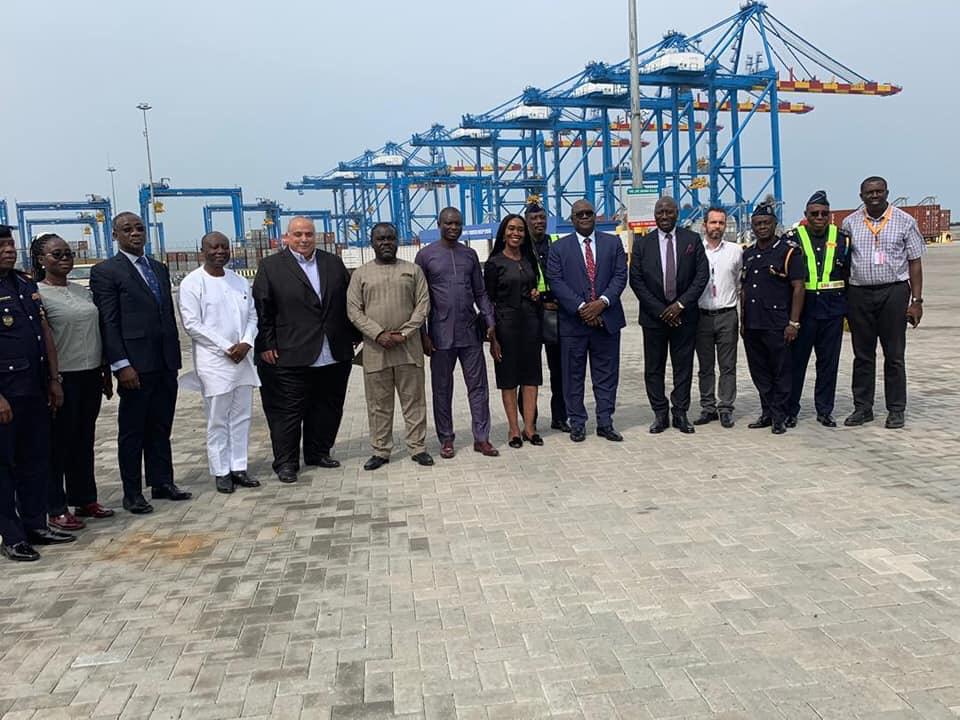