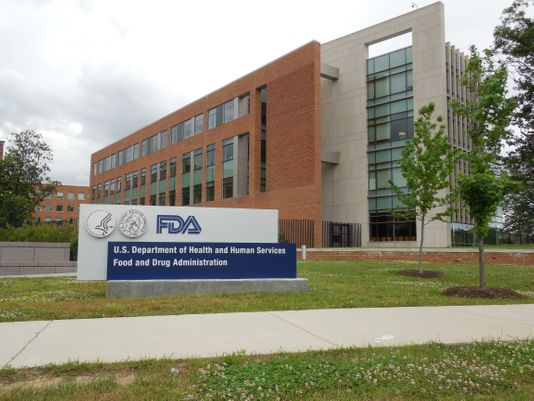 In a statement from Teva posted by the Food and Drug Administration, the recall affects all lots of combination tablets featuring the drugs amlodipine and valsartan and another combo drug featuring amlodipine, valsartan, and hydrochlorothiazide.

The drugs could contain an impurity called N-nitroso-diethylamine (NDEA), which has been classified as a possible human carcinogen, the FDA said.

Patients taking either drugs should contact their doctor or pharmacist for advice or alternative treatments. Stopping the drugs immediately with no comparable alternative could pose a greater risk to patients’ health, said Teva.

In August, the FDA announced an expanded recall of valsartan because products may contain the impurity. Last month, two more recalls were announced: one for the drug irbesartan and a second recall for losartan potassium hydrochlorothiazide tablets.

During an interview in November with USA TODAY, FDA commissioner Scott Gottlieb said the blood pressure drug recalls reflect an increased focus on drug quality to ensure no impurities are present.