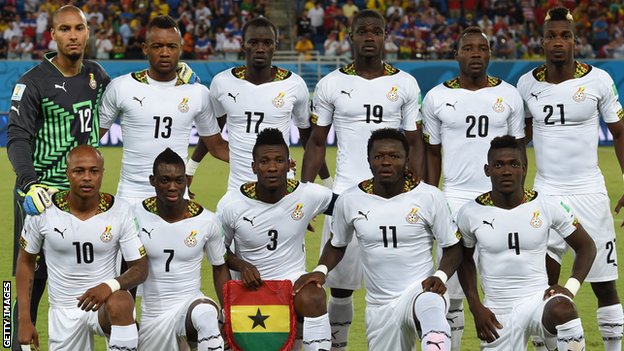 The drummer of the Senior National team, the Black Stars, Joseph Langabel has revealed that Ghanaian footballers, particularly those abroad do not bath.

According to him, those in the country, the local players are far better than their international counterparts.

Mr. Langabel who has been an integral part of the black stars team for a very long time now said the international players adopt the lifestyle of the white folks and so do not bath regularly, compared to when they were in Ghana.

‘’For the black stars players, you see, the time they were playing locally in the country, they used to bath. When they are going to play a match they bath, but immediately they reach there, they tend to behave like the white men. They don’t bath. For a good footballer you have to bath’’ he said.